By Kevin "Coach" Collins / The Western Center for Journalism
inShare 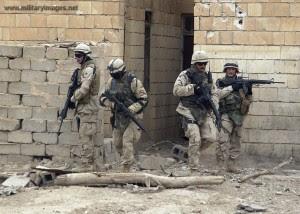 Let us never forget those who gave their life for our freedoms.

Remembering the brave men and women who gave their “last full measure of devotion” for our freedoms, requires us to take a moment on this Memorial Day to focus on the individuals behind the numbers and remember they are not just names on a wall.

One of those individuals who gave everything he had for us was Marine Captain John J. McKenna IV who was killed on August 16, 2006 during an operation in Fallujah Iraq.
The story of John McKenna’s life and death is the story of a genuine American hero. Having had the great honor of spending a day with John J. McKenna III, the Captain’s father, I learned the story of how the McKenna family got the awful news of his death. It was a reminder that the heroes who step forward to defend us, come from America’s greatest asset: our families.

Captain McKenna lost his life trying to comfort one of his men Lance Corporal Michael Glover. They were conducting an operation near Fallujah Iraq when Glover, who was the point man, was shot by a sniper. True to his nature as a great leader, McKenna wouldn’t order anyone else to go out to help Glover; he went himself. Witnesses say John had Michael Glover cradled in his lap when he too was shot and killed by the same sniper.

A few days after Captain McKenna’s death, John III was in the family’s old home in Brooklyn. They had recently sold it and he was taking one last look at the place where he and his wife Karen had raised their son and daughter Allyson.

He was in Brooklyn for a final dental appointment and stopped at the house to make sure it was in order for the new owners. When the bell rang he thought it was neighbors coming by to wish him and his family well in their new home 175 miles away in upstate New York.

When he opened the door there was no need for words. He saw two Marine officers. He knew why they were there. When the Marine officers heard Captain McKenna was a New York State Trooper on active duty as a reservist, they made arrangements to have the Troopers join in helping the McKenna family.

Soon a procession of government vehicles was taking John McKenna III back upstate to be with his wife and daughter. What happened when the motorcade turned onto his new street is one of those things that make us proud to be Americans.

He recalled that even though they had moved into their new home just nine days before, every neighbor on his street was outside on the roadway with burning candles quietly paying tribute to the fallen Captain McKenna and his family.

The name McKenna can be translated from the ancient Irish language to mean “Son of Fire.” The countenance of John J. McKenna IV was a perfect fit to this meaning. John had piercing green eyes and fiery red hair. He was the hard charger he looked like.

He was a brilliant student who was sent to Europe on an international fellowship. He was a tough New York State Trooper, an Eagle Scout and a credit to his country his family, the Marine Corps and all freedom loving Americans.

We were honored to have had Captain John J. McKenna IV among us even for the thirty short years of his life. Where we get such patriots is no mystery. They come from fine families like the one fashioned by John and Karen McKenna. May God bless them today and always.
Posted by Diane Sori at 4:21 PM No comments:

Some special photos on this Memorial Day...no further words needed 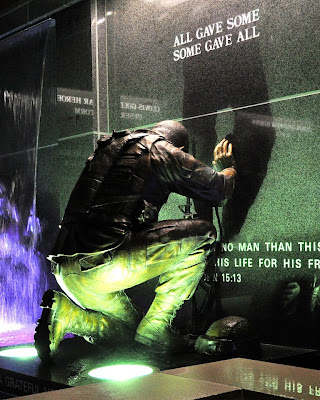 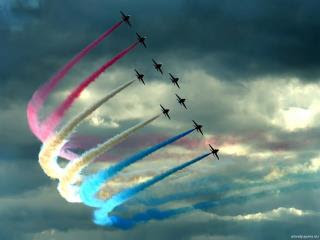 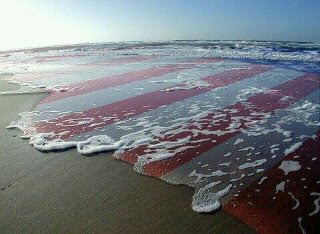 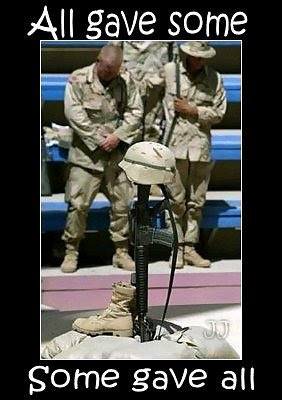 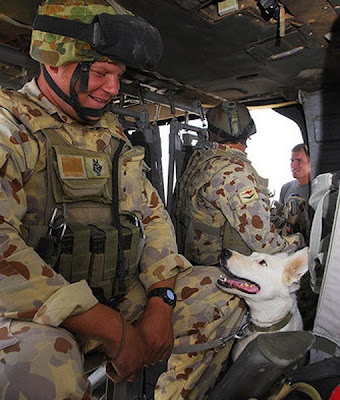 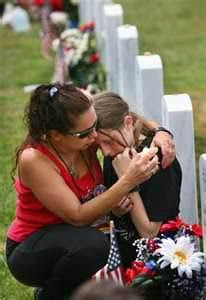 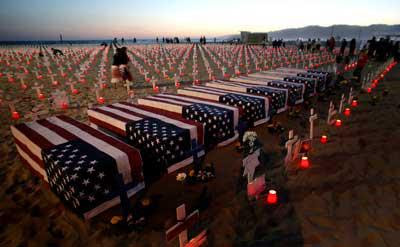 Posted by Diane Sori at 3:24 PM No comments:

Email ThisBlogThis!Share to TwitterShare to FacebookShare to Pinterest
Posted by Diane Sori at 1:05 PM No comments:

A special tribute on this Memorial Day
By: Diane Sori
Today is Memorial Day, a special day when we honor and remember those who made the ultimate sacrifice to keep us safe and free at home.
Today is not a day for politics, for campaigning, for bloviating rhetoric...it is a day for remembering those we’ve lost in times of war, whose memories we will always hold dear. 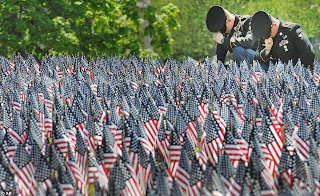 My tribute today is different than most, both in words and in pictures chosen, but I felt it right to say my thank you this way.  Please don’t just look at the pictures but read the words that accompany each one for I think you will understand what I am trying to say.
Click on the link and it will take you directly to my ‘In Honor of True Heroes.’  They are now safe in God’s embrace but forever in our hearts.
https://www.facebook.com/media/set/?set=a.394279360613303.81967.100000937277832&type=3
May God Bless America today...tomorrow...and always... And May God keep those safe who currently serve.
Posted by Diane Sori at 9:50 AM No comments: