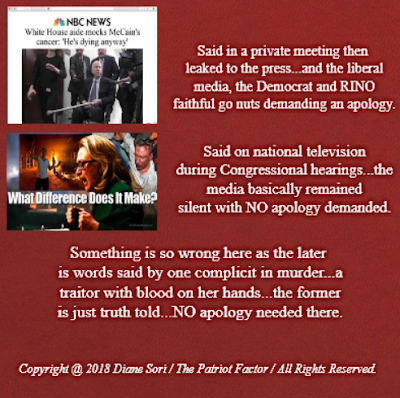 While President Trump still dominates the sanctuary city conversation, the battleground has shifted from feds versus the states to one that pits states against their own cities and counties.

From California to Texas to Indiana, states that have attempted to set rules for how much cooperation their police are allowed — or required — to give federal officials on immigration cases are finding that those rules are being challenged, evaded or otherwise thwarted by local officials determined to go their own way.

The president lent his support to those officials Wednesday, holding a powwow with California officials who are resisting their state’s ultra-strict sanctuary law.

“It’s becoming quite popular what you’re doing — [fighting] a law that forces the release of illegal immigrant criminals, drug dealers, gang members and violent predators into your communities,” Mr. Trump told the officials.

Read entire article here: https://www.washingtontimes.com/news/2018/may/16/sanctuary-battle-pits-states-against-own-cities-co/?utm_source=Boomtrain&utm_medium=manual&utm_campaign=20171227&utm_term=newsletter&utm_content=morning
Posted by Diane Sori at 8:50 AM No comments:

Email ThisBlogThis!Share to TwitterShare to FacebookShare to Pinterest
Palestinians thank the Trudeau government for rejecting US embassy move to Jerusalem

The Globe and Mail reported in December: Ruling out Donald Trump’s approach, Prime Minister Justin Trudeau says he favours a “two-state solution” and won’t be moving Canada’s embassy in Israel to Jerusalem. A two-state solution was established under the British Mandate for Palestine (Ottoman South Syria). Ever since 1948, the Muslim Arab countries surrounding Israel […]
Read in browser »

After you have bowed and faced Albany, you are instructed to read NYS’ holy website: Anti-gun sharia is imposed upon insurers and banks.

Roll-up the anti-gun prayer rugs: the NRA has filed a lawsuit to stop NYS’ establishment of an implicit censorship regime; retaliating against the NRA based on its speech; conspiracy; and violations of the 14th Amendment’s Equal Protection and Due Process, as well as Article 1, section 8 of the New York Constitution.

Read entire article here: https://gellerreport.com/2018/05/andrew-cuomos-fatwa.html/
Posted by Diane Sori at 8:38 AM No comments:

Welcome to Fox News First. Not signed up yet? Click here.
Developing now, Thursday, May 17, 2018