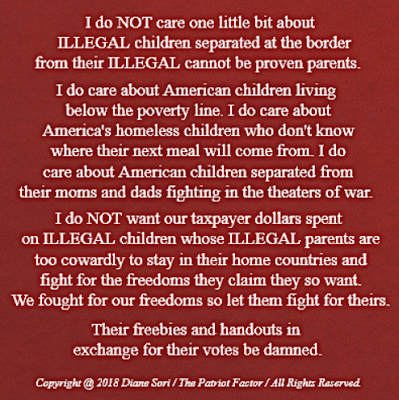 Bolton: NKorea Can Dismantle Most of Nuclear Program in a Year

White House national security adviser John Bolton said on Sunday he believed the bulk of North Korea's weapons programs could be dismantled within a year, although some experts say the complete process could take far longer.


Bolton told CBS's "Face the Nation" that Washington has devised a program to dismantle North Korea's weapons of mass destruction - chemical, biological and nuclear - and ballistic missile programs in a year, if there is full cooperation and disclosure from Pyongyang.

"If they have the strategic decision already made to do that and they're cooperative, we can move very quickly," he said. "Physically we would be able to dismantle the overwhelming bulk of their programs within a year."
He said Secretary of State Mike Pompeo will likely discuss that proposal with the North Koreans soon. The Financial Times reported that Pompeo was due to visit North Korea this week but the State Department has not confirmed any travel plans.

Siegfried Hecker, a nuclear scientist and Stanford University professor, visited the heart of North Korea’s nuclear program in Yongbyon in 2010. He predicted it would take around 10 years to dismantle and clean up a substantial part of that site.

Email ThisBlogThis!Share to TwitterShare to FacebookShare to Pinterest
Slovakia on Muslim migrant influx: “We are not prepared to suffer the consequences of the mistakes of others”

Another European leader opts for national survival rather than the national suicide that the EU is embracing and prescribing. “Slovakia Backs Hungary on Migrant Crisis: ‘We Are Not Prepared to Suffer for the Mistakes of Others,’” by Jack Montgomery, Breitbart, June 29, 2018 (thanks to Inexion): Slovak prime minister Peter Pellegrini backed the stance of […]
Read in browser »

Email ThisBlogThis!Share to TwitterShare to FacebookShare to Pinterest
Several DEAD as Iran opens fire on protesters for freedom

In this video filmed in Khorramshahr, you can hear gunfire by Iran's security forces. People have been out in the streets as they don't have clean water to drink. How did the authorities respond?By shooting & killing protesters. This is the Islamic Republic of Iran.

Will the notoriously leftwing mainstream media ignore this slaughter again as they did in service to Obama?

In 2009, the only true freedom revolution in the Middle East  was crushed by the murdering mullahs, sanctioned and supported by President Obama. The Iranian people rose up and were systematically massacred, with a wink and a nod from then President Obama. It was an abomination made possible by an Obama worshiping media who worked feverishly to polish and scrub his notorious deeds.