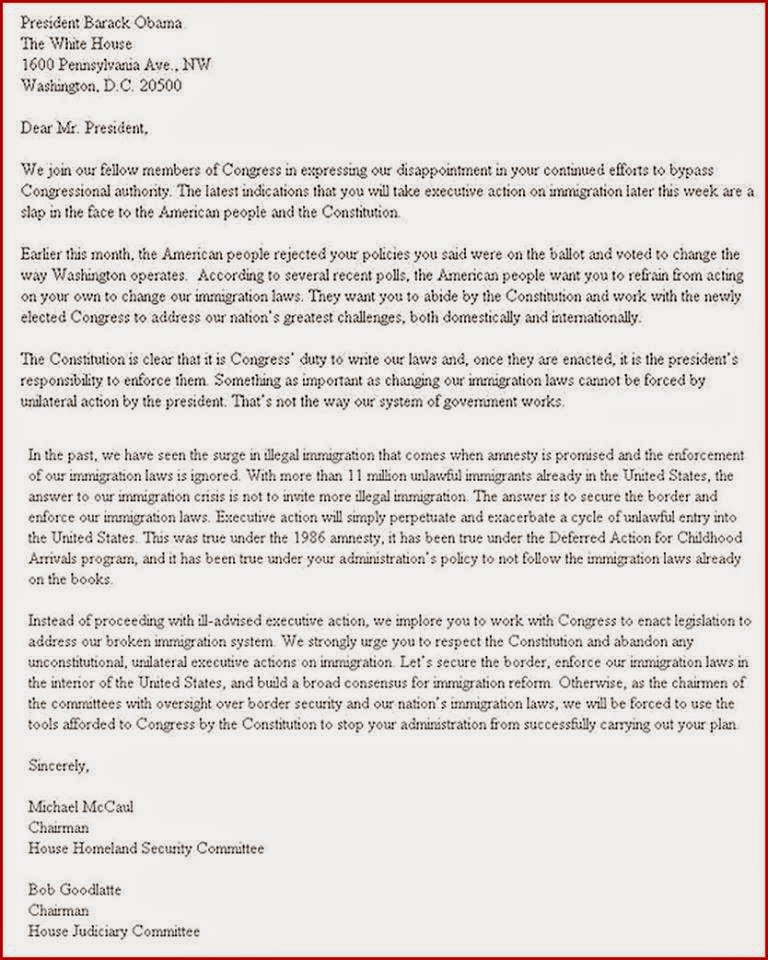 Putin to the World: Yeah... It's All About Defeating NATO

India tested its Prithvi II missile on 15 November. This has a range of 1,260 kms. On 9 November the Indian Army tested the Agni II ballistic missile which has a range of 2,000 kms.

Comment: The missile launches are apparently routine systems or production tests. Cumulatively, the missile activity acts as a form of communication in a language of mutual self-destruction. India has a no first use doctrine. It can afford to have that doctrine because its conventional forces can defeat the Pakistan Army in every war scenario along the border without using nuclear fires. Indian conventional forces are more numerous, better trained and more modern than those of Pakistan.

Pakistan is open about its first use doctrine. It must have such a doctrine because it has no strategic depth and because it knows that Indian conventional forces will destroy Pakistani conventional forces in a short, violent conventional fight. Thus, Pakistan has developed nuclear-capable missile systems to cover every part of all the battlefields with Indian forces and every time horizon.

For example, the Nasr/Hatf IX tactical ballistic missile only has a nuclear warhead. It also was developed to deter and disrupt the Indian "cold start" no warning war plan. India has developed the capability to launch a major conventional war with less than a week of preparations. A nuclear-armed tactical missile system - the Hatf IX -- is Pakistan's response.

Nuclear missiles are Pakistan's only hope for survival in a war with India or in a triangular conflict among India, China and Pakistan.

One congressman has proposed a moat be built around the White House in response to several security breaches on executive mansion grounds.

And the Secret Service agrees.

“Would a moat, water six feet around, be kind of attractive and effective?” Rep. Steve Cohen, D-Tenn., asked with trepidation.

“It may be,” [Acting Secret Service director Joseph] Clancy said about the tactic commonly used to protect medieval castles.

It’s a fitting end to the most Louis-the-16th president we have ever had.

The sooner they build it the better too as American citizens will shortly be even angrier than they are now.

Because soon they will feel the full effects of Obamacare.

The enforcement of both the big company mandate and the individual mandate will commence in earnest in 2015, unless of course Obama decides to grant companies and individuals executive amnesia with his pen and his Blackberry.

Executive amnesia is when you stop enforce laws you passed because you can’t remember why in the hell you passed a bill you never read in the first place.

But consider this: Obama has shown himself to be very stubborn, going his own way even when clearly it’s not politically advantageous to anyone but a small portion of his base.

So how bad did it have to get in the White House for Obama to have delayed enforcement of the big company mandate and the individual mandate?

I mean here’s a guy that knows Americans are increasingly uncomfortable with the administration race baiting in places like Boston, Sanford, FL, and Ferguson, MO, yet Obama is still allowing the pot to be stirred.

These are not media gaffes as referred to below. These are devises to skew the news and subtly advance and  impose the Jew-hatred agenda of many in the media. In this case, CBS News’ Norah O’Donnell said, “The two Palestinian attackers died in a shootout with police. It happened at a contested religious site in Jerusalem.”

O’Donnell is a typical journalist, taking her talking points from Islamic supremacists and their leftist stooges. If O’Donnell is compelled to editorialize the news and refer to the capital of Israel as a “contested religious site,” it is incumbent upon her to explain. Jerusalem is mentioned ZERO times in the Quran. Jerusalem is mentioned over 700 times in the Jewish...


(CNSNews.com) – The number of people killed by terrorists worldwide in 2013 rose by 60 percent compared to the previous year – from 11,133 to 17,958 – with four Sunni Muslim extremist groups responsible for two-thirds of all fatalities, according to a comprehensive annual study.

Eighty-two percent of fatalities occurred in just five countries – Iraq, Afghanistan, Pakistan, Nigeria and Syria, although the number of countries that experienced more than 50 terror-related deaths also rose – to 24, compared with 15 the previous year.

Among the many findings in the new Global Terrorism Index, a project of the nonprofit Institute for Economics and Peace, is one that calls into question claims that poverty is a key driver of terrorism.

“One of the most important findings in this report is that there is not a strong statistical link between poverty and terrorism,” it says. “Many people who join terrorist groups in wealthy countries are well educated and come from middle class families.”

“Other measures which didn’t correlate include life expectancy, mean years of schooling and economic factors such as GDP growth.”

Socio-economic, governance and attitudinal variables that showed the most significant correlation with terrorism were political stability, intergroup cohesion and legitimacy of the state.

The report also found that “religion” as a driving ideology for terrorism has jumped significantly in the last five years, and accounts for most of the terror activity in the Middle East and North Africa, South Asia and Sub-Saharan Africa.

As a driver for terrorist groups, religion far outstrips “politics,” which tends to dominate attacks in the Western Hemisphere and is responsible for about half of them in Europe; and “national separatist” ideology, which accounts for the vast majority of attacks in Russia and former Soviet Union areas, and about half of attacks in Europe and about one-third in the Asia-Pacific….