Republican lawmakers in red and blue states are expressing unease over the limited details about middle-class relief in the tax framework their leaders released last month, which has raised difficult questions about how to prevent some middle-income Americans from paying more due to fewer tax breaks.

As one example, the lack of specifics on how much to raise the child tax credit by has led to "frustration" among GOP lawmakers, said Representative Chris Collins, a New York Republican and ally of President Donald Trump. The early concern previews the political arguments that will surround tax legislation as Congress focuses in on it.

Collins said more specifics about GOP plans to increase the child tax credit would make the benefit for middle-income families clearer. Instead, Republican lawmakers are fending off attacks that some middle-income families would be hurt because the plan calls for eliminating dependent exemptions and the state and local tax deduction.

“We are committed, the Republicans are committed -- middle-income earners and even upper middle-income earners are not going to pay more in taxes, whether you live in Alabama, or whether you live in New York or New Jersey,” Collins said during a Bloomberg TV interview on Friday.
Trump has repeated similar lines -- that the middle class will be the plan’s main beneficiaries. But the rhetoric so far doesn’t match up with the few details released on Sept. 27 -- and some recent analyses by Washington policy groups have used specifics from earlier GOP tax proposals in combination with the latest framework to find that some middle-income taxpayers might pay more. 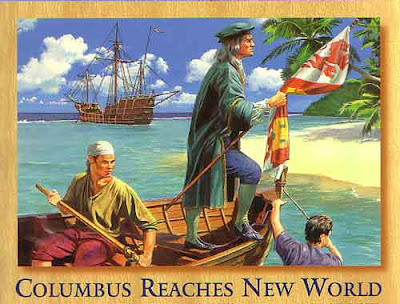 Posted by Diane Sori at 2:52 PM No comments:

Email ThisBlogThis!Share to TwitterShare to FacebookShare to Pinterest
Tomorrow, Tuesday October 10th, from 7 to 9pm EST on American Political Radio, RIGHT SIDE PATRIOTS Craig Andresen and Diane Sori will expose and counter the conspiracies theories about the Las Vegas shooting that are circulating around. This is a live broadcast that technical difficulties forced us to shut down last Friday.

Posted by Diane Sori at 2:19 PM No comments: