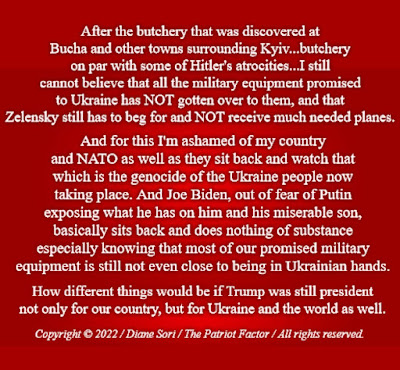 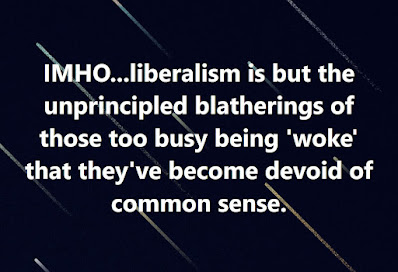 District of Columbia v. Heller, “the landmark case upholding the Second Amendment right to keep and bear arms,” was decided by a 5-4 margin, Cruz noted.

There is a 100% chance that Supreme Court nominee Judge Ketanji Brown Jackson would vote to reverse the Heller decision, Cruz said. He also put the odds at “100%” for Judge Jackson’s vote to overturn the death penalty.

“At the end of the day, when you have senators who say they don’t support abolishing the police, when you vote to confirm justices [who] will release violent criminals…Read more and see videos here.

Swaths of Europe are rushing to stake their energy independence and spur an energy revolution after natural gas powerhouse Russia invaded Ukraine.

"We must become independent from Russian oil, coal and gas. We simply cannot rely on a supplier who explicitly threatens us. We need to act now to mitigate the impact of rising energy prices, diversify our gas supply for next winter and accelerate the clean energy transition," European Commission President Ursula von der Leyen said this month.

The Netherlands, France, Poland, Belgium, the United Kingdom, Germany and Italy are all ramping up their energy sectors, including by expanding their wind, solar and nuclear energy options.