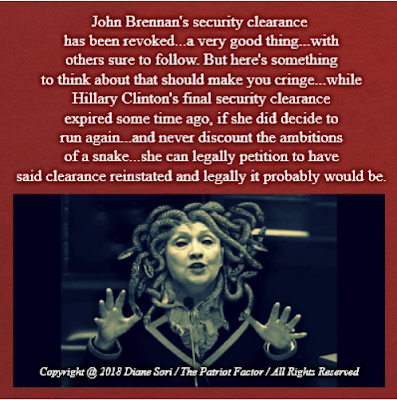 Posted by Diane Sori at 9:08 AM No comments:

Thanks to President Trump, Christmas will come twice for Floridians this year— if “Tax Cuts 2.0” can make it through Congress by December.

Floridians are already enjoying the benefits of President Trump’s first tax plan enacted at the beginning of this year, but Congressional Republicans are currently drafting new legislation to make those changes to our tax code permanent, along with some additional improvements.

Florida is perhaps the number one showcase of how President Trump’s tax plan is benefiting Americans. Dozens of businesses in our state have either increased salaries, raised hourly wages, or awarded employees one-time bonuses of $1,000 or more.

For cities in Florida like Jacksonville, the tax plan has resulted in an unemployment rate of a near all-time low of 3.1 percent. Despite the destruction of Hurricane Irma, Florida added nearly 200,000 jobs in 2017 alone, and our state’s overall unemployment rate is at the lowest level in over a decade.

This Breitbart article is a good summary of what happened between Patreon, MasterCard and me, but the key element is in the update: “A Mastercard spokesperson responded to a Breitbart News request for comment with the following statement. ‘As part of our normal process, we share information about websites that may have illegal content with […]
Read in browser »

George Soros has been outwitted by Hungarian Prime Minister Orban, ceasing operations in Hungary. He is moving his subversive operations to Berlin, a city better suited to Soros Nazi-collaboration background.
Soros assisted the Nazis.

If you are unfamiliar with Soros’s actual past, remember that, as 60 Minutes reported in 2006, “While hundreds of thousands of Hungarian Jews were being shipped off to the death camps, George Soros accompanied his phony godfather on his appointed rounds, confiscating property from the Jews.”

I have long documented the malevolent activities of Soros’ evil empire all the way back to his Nazi youth, when he was confiscating the property of the Jews. Soros has said that helping the Nazis was “the happiest time of my life.” 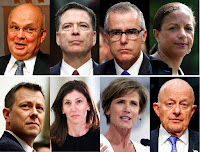