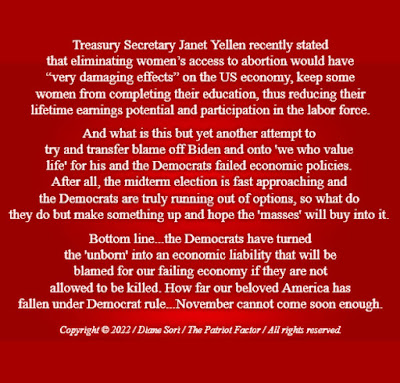 Posted by Diane Sori at 1:07 PM No comments:

WASHINGTON (AP) — An interminable and unwinnable war in Europe? That’s what NATO leaders fear and are bracing for as Russia’s war in Ukraine grinds into its third month with little sign of a decisive military victory for either side and no resolution in sight.

The possibility of a stalemate is fueling concerns that Ukraine may remain a deadly European battlefield and a source of continental and global instability for months, or even years, to come.

Energy and food security are the most immediate worries, but massive Western support for Ukraine while the world is still emerging from coronavirus pandemic and struggling to deal with the effects of climate change could deepen the toll on the global economy. And should Russia choose to escalate, the risk of a broader conflict rises.

The U.S. and its allies are pumping a steady stream of lethal weaponry into Ukraine to keep it in the fight. While most analysts say...Read more and see photo gallery here.

Posted by Diane Sori at 8:50 AM No comments:

I’m beginning to think that the late Sen. John McCain is even busier in the afterlife than he was during his allotted 81 years on this mortal coil.

He continues driving the fringiest of fringe Republicans to utter distraction.

Most recently, it is Kari Lake, GOP candidate for Arizona governor and voluntarily shameless political handmaiden of Donald Trump.

Several times after the senator’s passing I’ve noted how McCain seemed to take a slight detour on his way to heaven a few years back, stopping inside the head of President Donald Trump, where he took out what appears to be a long-term lease.

Email ThisBlogThis!Share to TwitterShare to FacebookShare to Pinterest
RIGHT SIDE PATRIOTS...PodCast
If you missed last night's show where RIGHT SIDE PATRIOTS Craig Andresen and Diane Sori discussed 'On Cowards, The Courageous, and The Insane'; 'Wake Up and Speak Freely;' the Nebraska governor's race; RI school board discontinues Honors classes; NASA's new binary-coded messages proposal; and other news of the day....you can listen to it (and previous shows) at your convenience at: https://rspradio1.com to go directly to our podcasts and hope you become 'followers' of RIGHT SIDE PATRIOTS.