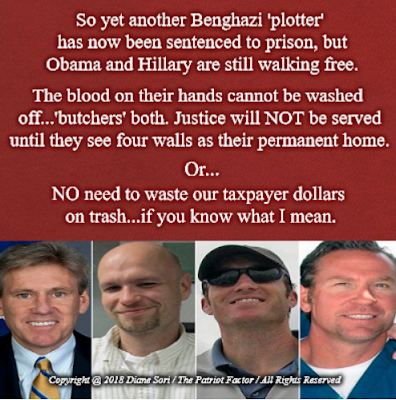 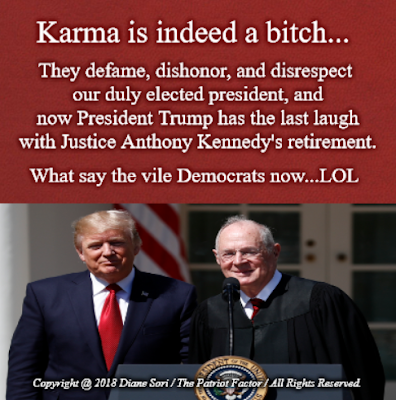 We've had so much SCOTUS news lately, why not revisit one of the court's most talked about decisions from the past week? On Tuesday, the Supreme Court ruled that President Trump's travel ban was constitutional. It was a close 5-4 vote, with all four liberal justices dissenting. Yet, it was Sonia Sotomayor's dissent that really outraged Chief Justice John Roberts. In her rebuttal, Sotomayor tried invoking Korematsu vs. United States to throw a wrench in the Court's decision. Korematsu considered the constitutionality of an executive order that ordered Japanese Americans into internment camps during World War II.

Sotomayor charged that, just as in Korematsu, their travel ban decision "invoked an ill-defined national security threat to justify an exclusionary policy of sweeping proportion."

The FBI agent whose anti-Trump text exchanges in 2016 fed Republican allegations of bias in the bureau said Wednesday that he regrets those messages but denied political favoritism, according to lawmakers who heard him defend his actions.

“Just an intimate conversation between intimate friends" that he now regrets, was how Representative Sheila Jackson Lee, a Texas Democrat, quoted Peter Strzok’s description of a controversial exchange with Lisa Page, an FBI attorney with whom he was romantically involved at the time. Strzok was interviewed behind closed doors Wednesday by members and staff of two House committees.
In the most explosive of the text exchanges, Page expressed concern that Trump might win the presidency and Strzok responded “we’ll stop it.” But lawmakers said Strzok repeatedly denied any plotting to elevate the FBI’s nascent investigation into Russian contacts with Republican Donald Trump’s campaign over its separate inquiry into Democrat Hillary Clinton’s use of a private email server.

The news just gets better and better. At least we will be able to offset the far-left and unhinged Obama picks, Justices Sotomayor and Kagan. Life is good.

Justice Anthony Kennedy announced Wednesday that he is retiring, giving President Trump a critical opportunity to move the Supreme Court more solidly to the right in what promises to be an epic confirmation fight.

The 81-year-old senior associate justice informed the White House in a letter of his intention to step down from the high court after 30 years, effective July 31. Rumors of another vacancy have reverberated across Washington in recent months, and it comes a year after Kennedy’s former law clerk Justice Neil Gorsuch, took over the seat occupied by the late Justice Antonin Scalia. 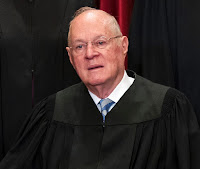