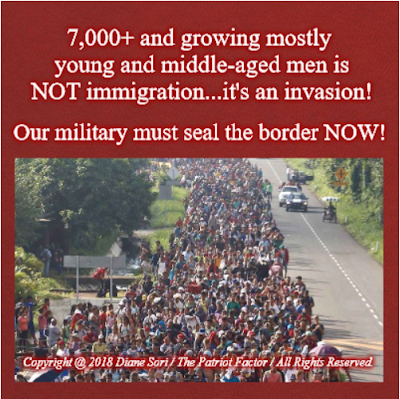 There is no reason why his claim couldn’t be true. Nor is there any reason why other ISIS operatives could not be making their way to the U.S. Southern border now. “Guatemalan president boasts about catching 100 ISIS operatives as his country lays in turmoil amid thousands fleeing towards the US border,” Dailymail.com, October 20, […]
Read in browser Â»

2,000-Year-Old Stone Hebrew Inscription Is Earliest to Spell Out ‘Jerusalem’’

The inscription, as found on a column drum unearthed during the dig (Danit Levy, Israel Antiquities Authority)

A thousand years before the invention of Islam.


‘Last winter, archaeologists working near the entrance of Jerusalem discovered the foundations of a Roman structure dating to the 1st century B.C. But it was the unassuming drum of a column that once supported the building that really caught their eye. The limestone drum is etched with the oldest known inscription of the city’s name, spelled out in FULL.’

This discovery won’t matter. The Muslim world is on a jihad to annihilate Judaism. Their own texts have been poached from Jewish texts. They steal Jewish holy places and declare the original religion false. It’s not just Judaism, the “people of the book” includes Christianity. They claim Jesus is a Muslim prophet, and all the while they demand we respect Islam and call for the death of anyone who criticizes Islam. As for other religions, Hinduism, Buddhism, Jainism, and Sikhism, they are considered idolatry under Islam.

Read entire article here: https://gellerreport.com/2018/10/oldest-inscription-jerusalem.html/
Posted by Diane Sori at 7:56 AM No comments: