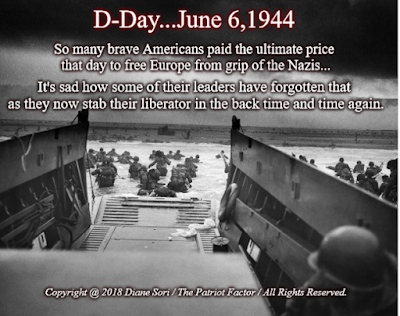 Posted by Diane Sori at 4:34 PM No comments:

Email ThisBlogThis!Share to TwitterShare to FacebookShare to Pinterest
RIGHT SIDE PATRIOTS...for those who missed last night's show (or just want to listen in again) where Craig and Diane discussed 'A Summit in the Making... Maybe'; 'Celebrities...the Spastic Monkeys of Political Discourse'; and a very controversial SCOTUS ruling...you can listen to it at your convenience on SoundCloud at: https://soundcloud.com/right-side-patriots-260798913/audio2018-06-05100001-3

Here is some good news for a change, although it would be prudent not to get too optimistic yet: From Hungary to France, far-right nationalists are winning elections or gaining new ground across Europe. The nonsensical label of “far right” to describe those who are trying to keep the West safe from the ravages of […]

Email ThisBlogThis!Share to TwitterShare to FacebookShare to Pinterest
Sources: Wasserman Schultz Screamed At House Official About Muslim Spy MastermindImran Awan, Admitted Intervening In Pakistan For Him

Longtime Geller Report readers have been hearing about this cybersecurity breach by Muslim IT staffers for well over a year. The Democrat leadership collusion with Muslim spies is the biggest story of treason and espionage in the recent memory, and yet for month after month the media has refused to cover it.

House investigators found the House server was being used for nefarious purposes: the alleged Muslim spies were removing information and sending it for foreign actors. Capitol Police are looking into the massive amounts of data the Awans reportedly downloaded off the congressional system, thousands of illegal log ins made on the official system, possible theft of tens of thousands of dollars in congressional equipment and fraud and sent to foreign governments and groups.

No wonder the Democrats tried to squirrel these jihad spies out of the country. 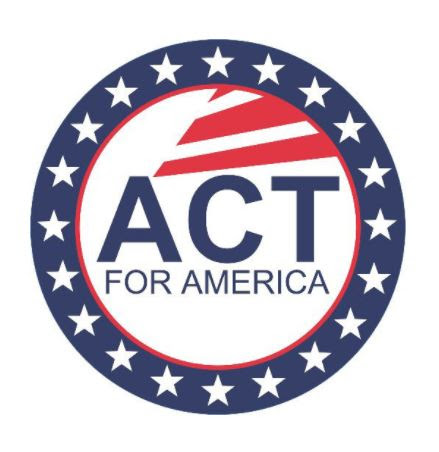 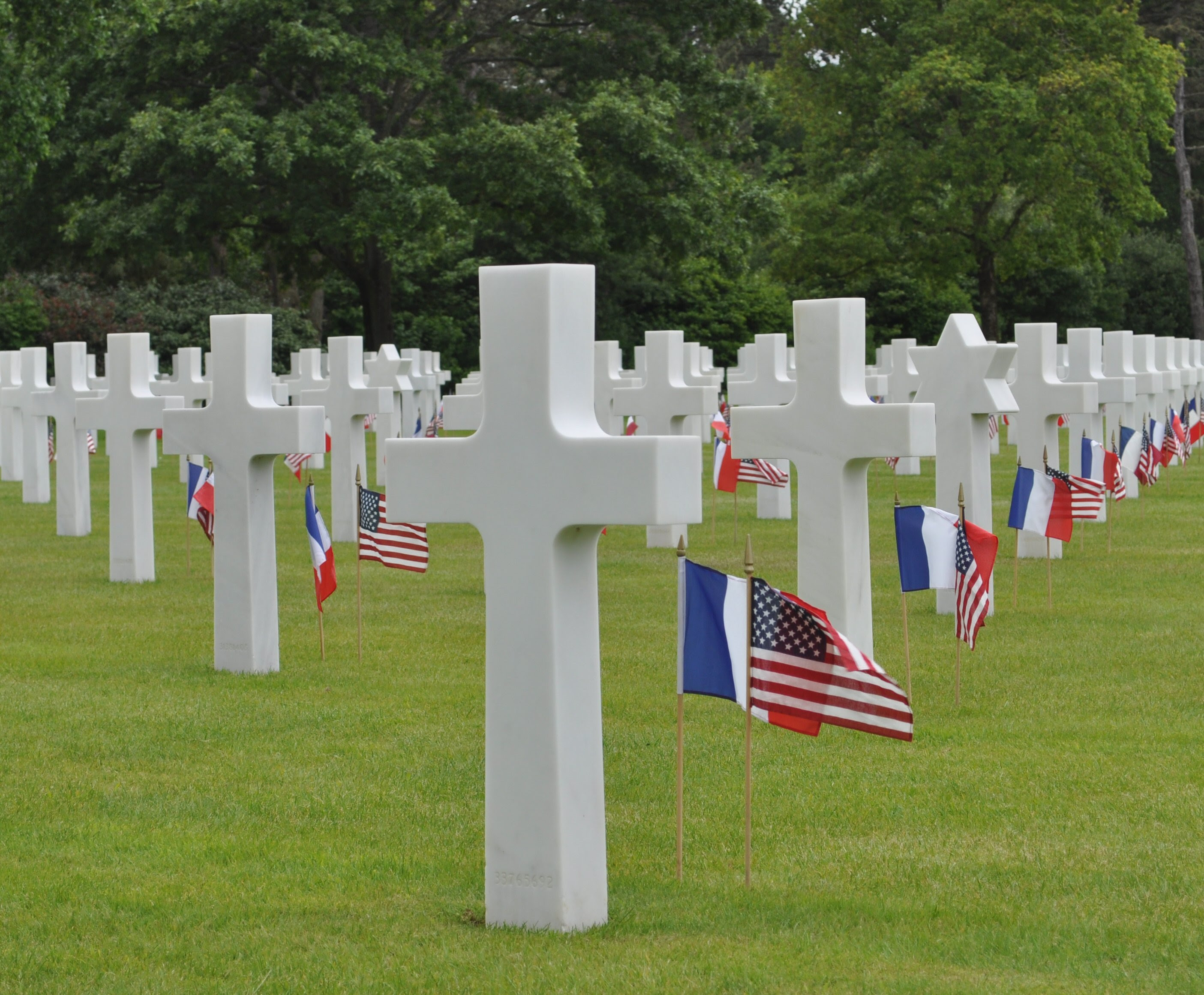 On this day 74 years ago, allied forces stormed the beaches of Normandy, France during largest seaborne invasion in history. Code-named "Operation Neptune" the landing marked the beginning of the liberation of the German-occupied northwestern Europe from Nazi control.

Thousands of brave American and allied forced died on those sandy beaches for the freedom of not only the United States but the entire world. Now, over seven decades later, American flags still fly all over Normandy, France. During a time when the United States of America is villainized both home and abroad, the citizens of Normandy continue to stand strong in support of the Star Spangled Banner.

Unlike any other foreign region around the world, northwest France understands what it means to be an American soldier. With over 4,000 American heroes buried on their land, they understand the role America plays in securing peace and freedom around the world. Days before the anniversary of D-Day, Normandy is traditionally decked out in more American flags than one would see on 4th of July in America.

At a time when our own athletes do not respect our flag, we must never forget the sacrifices made almost a century ago to stop the Nazis from continuing their reign of terror. As Americans, we must always remain proud of the greatness of our country. We are the only nation throughout history that is willing to sacrifice the lives of it's brave men and women to protect the freedom of others.

Without patriots like you respecting our flag and spreading incredible stories of heroism like D-Day, our country's greatness will perish. So on this day of remembrance, I ask you to reflect on how you can take your support of local veterans and your patriotism to the next level.

http://www.actforamerica.org/
Posted by Diane Sori at 7:31 AM No comments: