Doctors Having Say About Your Health Care

One thing I have often pointed out about the Affordable Care Act (ACA alias Obamacare) is that very few doctors participated in the conceptualization of the legislation. The final bill focuses on expanding Americans’ access to health insurance with a total disregard for increasing the supply of medical professionals or facilities for treatment. Some doctors are directing their efforts to educating their patients and the voting public of what they believe the bill is doing to harm patient care.
To better learn the effects upon doctors and thus their patients of this new law, I had a conference call with a group of them who have formed Our Patients First Pac. Dr. Joel Strom, a dentist from Los Angeles and the principal organizer of the group, arranged for the call with himself and five other doctors from across the country. Strom has been working and organizing in the political arena for over three decades and is the author of Learn to Lead: Finding Success as a Grassroots Political Leader.

The group was formed initially to help a fellow physician, Bill Cassidy, in his successful U.S. Senate election in Louisiana. They expanded their efforts to produce 10 radio spots and a video which were aired in Iowa and New Hampshire. They are now looking forward to further expanding their membership and fundraising toward educating the public about the shortcomings of the ACA.

In a conference call with a group of doctors, we went back to the period prior to the ACA’s passing and the fact that the American Medical Association (AMA) had endorsed the bill. None of the doctors are members of the AMA except for Nikan Khatabi, who practices family medicine in Laguna, CA. Khatabi stated “I am a member of the AMA because advocating for the health of my patients and rights for my colleagues doesn't take a back seat. Either you're at the dinner table or you're on the menu - period.” All of the doctors were strongly against the actions of the AMA regarding Obamacare. They all questioned why if the AMA was at the table they did not abandon the bill when they found out what was in it before it was approved.

Though the AMA guards its membership information, Jane Hughes, an ophthalmologist from San Antonio, TX, stated their inside sources tell them the AMA had just 17 percent of doctors as members prior to the ACA and has now crashed to 11%. John Ammon, an anesthesiologist from Scottsdale, AZ, stated that Docs were not at the table on the plan and that that “the AMA misled the public regarding doctor support for the plan.”

We focused most of our discussion on what the future is bringing to the practice of medicine in the United States. All the doctors agreed that many of their peers are retiring from the profession. That means first of all that Obamacare has had the opposite effect when it comes to the supply of practitioners, causing a shrinking of the pool.

In a statement about the Copenhagen attack Obama had this to say: “Fore!”

And don’t expect that he’ll say much more on it.

That’s because Obama stayed on the golf course instead of personally speaking about it. And to make sure that we absolutely, positively understood that Obama could care less about Jewish lives, he had a National Security spokesperson issue a statement:

“The United States condemns today’s deplorable shooting in Copenhagen,” said National Security Council Spokesperson Bernadette Meehan in a statement. “We offer our condolences to the loved ones of the deceased victim, and our thoughts are with those wounded in this attack. We have been in close contact with our Danish counterparts and stand ready to lend any assistance necessary to the investigation.”

Notice that the release was by a NSC flunky.

The statement wasn’t released by Obama, or even the White House press office.

Even the head of the White House’s National Security Council, Susan Rice, couldn’t be bothered to sign the statement.

Presumably, Rice was busy doing research on YouTube to prep on which Jews to blame for the latest in a string of European shootings—just as she did on Benghazi.

Instead, a press release was issued by a department’s press office within the White House.

By a friend of my aunt’s cat’s third cousin by marriage. Or something like that.


(Reuters) – Saint Michael, the archangel of battle, is tattooed across the back of a U.S. army veteran who recently returned to Iraq and joined a Christian militia fighting Islamic State in what he sees as a biblical war between good and evil.

Brett, 28, carries the same thumb-worn pocket Bible he did whilst deployed to Iraq in 2006 – a picture of the Virgin Mary tucked inside its pages and his favorite verses highlighted.

“It’s very different,” he said, asked how the experiences compared. “Here I’m fighting for a people and for a faith, and the enemy is much bigger and more brutal.”

Obama has made no such allocations for Jews or Christians under Islamic attack. But he is importing hundreds of thousands of Muslims from jihad nations.

Benjamin Netanyahu made a stunning announcement today as he issued the call for all of Europe’s Jews to come home to Israel.


The Israeli cabinet on Sunday approved a $46 million plan to finance the arrival of thousands of Jewish people expected to immigrate from Europe, following a number of anti-Semitic attacks on the continent in recent months.

Announced just hours after a gunman in Copenhagen, Denmark, fatally shot a man outside a synagogue as part of...

Egyptian President Abdel Fattah al-Sisi has declared “Egypt reserves the right of retaliation and with the methods and timing it sees fit for retribution from those murderers and criminals who are without the slightest humanity.”

EuroNews The kidnapped Egyptian workers were taken in December and January from the coastal town of Sirte in eastern Libya which is now under the control of Islamist groups. In the video (below link) it was made clear the victims had been targeted because of their faith.

UPDATE! THIS JUST IN: As promised, Egypt launches airstrikes on Islamic State (ISIS) in Libya.

UK Daily Mail  Egypt launched airstrikes on Islamic State targets in Libya this morning as it ‘seeks retribution’ for the barbaric filmed beheading of 21 Coptic Christians. There were at least seven strikes in Derna in the east of the country, which has become a hotbed of Islamic extremism since dictator Libyan Muammar Gaddafi was overthrown in 2011.

It is the first time Egypt announced military action against Islamist targets in its western neighbour, having previously denied it targeted militants there, and the first time militants connected with the Islamic State terror group have been hit with airstrikes outside Syria and Iraq.

The strikes are in response to a gruesome video, released last night, showing a group of orange jumpsuit-clad Coptic Christians being marched to the shores of the Mediterranean Sea by masked, knife-wielding militants.

The 21 men, who were Egyptian migrant workers kidnapped last month, are then seen being forced onto their knees before they are beheaded simultaneously by the militants standing behind them. 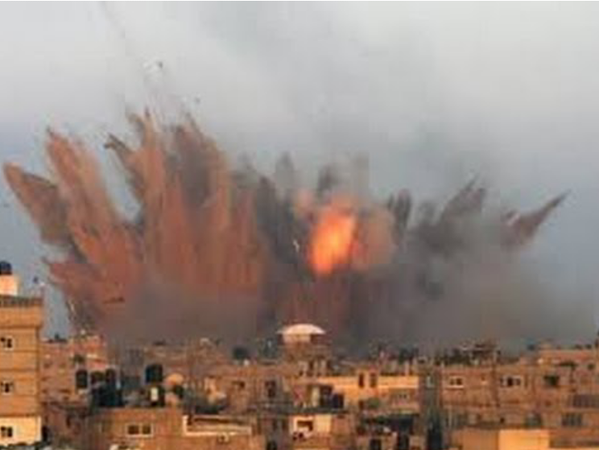 Email ThisBlogThis!Share to TwitterShare to FacebookShare to Pinterest
A girl can wish can't she...sigh... 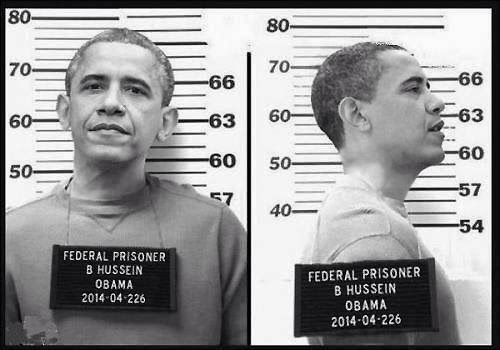