Op-ed:
On the Birth of a Nation

By: Diane Sori / The Patriot Factor / Right Side Patriots on CPR Worldwide Media cprworldwidemedia.net
(I was asked to update and rerun my 4th of July op-ed from last year.)

"When in the Course of human events it becomes necessary for one people to dissolve the political bands which have connected them with another and to assume among the powers of the earth"...and so it began two hundred and thirty nine years ago today as the greatest nation the world has ever known was born. 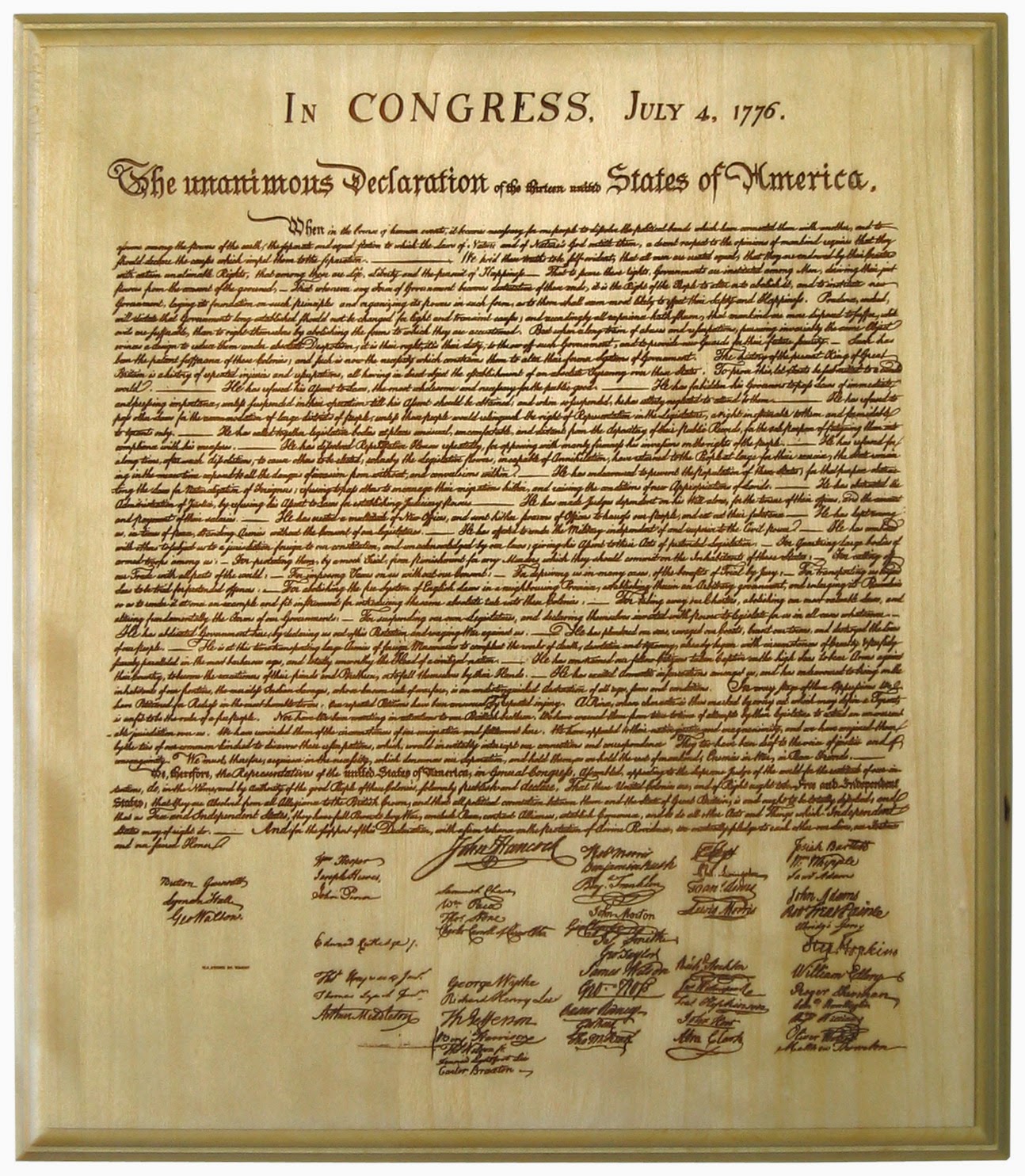 Unanimously approved on July 2nd, 1776, and signed on July 4th by all 56 delegates to the Continental Congress, the colonies now regarded themselves as thirteen newly independent sovereign states, thus a new nation was founded...a Judeo-Christian nation...forever to be known as the United States of America.

Preceded in governance by the Continental Congress...a convention of delegates from each of the thirteen colonies...the Congress met from 1774 to 1789 in three increments, with the first being a call for a convention concerning issues raised about the blockade and the 'Intolerable Acts' penalizing Massachusetts. By 1774, Benjamin Franklin was able to convince the colonies to form a representative body, which at first was divided on independence and a break from the Crown. However, in time the new Congress gave their unanimous vote for independence, established a Continental Army, giving command to George Washington.

And while the Continental Congress waged war with Britain, made a military treaty with France, and funded the war effort with loans and paper money, Richard Henry Lee of Virginia first proposed the idea of succession at the Second Continental Congress when he read a resolution that stated, “Resolved: That these United Colonies are, and of right ought to be, free and independent States, that they are absolved from all allegiance to the British Crown, and that all political connection between them and the State of Great Britain is, and ought to be, totally dissolved.”

This one document changed the course of modern history for its ramifications were heard by all free men of conscious who now understood that when their leaders... when their government...becomes "tyrannical and abusive"...when their leaders violate time and again the rights of the people then the people have the right...have the duty...to revolt and put safeguards in place to protect those rights.

And what was this new nation but an experiment in self-government...an experiment in liberty and in the sovereignty of the people...of people who believed that human equality and liberty should be the rule of law NOT only for those forever to be known as Americans, but for people everywhere "and that they (must) derive their just powers from the consent of the governed,” meaning 'We the People' through the power of the ballot box.

And with the Constitution defining those beliefs, never forget that our independence and our beliefs were secured for all time by those brave men whose blood was spilled all those many years ago.

So today as we celebrate the day our great nation was born from the pains of protest against a "tyrannical and abusive" king...as we celebrate a nation like none the world had seen before...a nation whose founding was built upon the much heralded collective allegiance and dedication to freedom and equality for all...we must stop the downward spiral we seem to be heading on...a spiral that's leading us right into an apathetic dependency on leaders who seem content to strip away from 'We the People' those very "unalienable rights" laid down by our Constitution.

But always remember that above all else America will survive because America must survive...'We the People' demand it even if it means more blood must be spilled in the name of freedom...blood spilled like it was when America was born.
Posted by Diane Sori at 12:50 AM No comments: 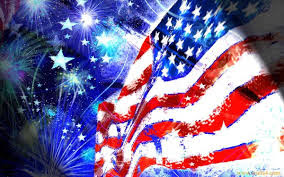 Happy 239th BirthdayAmerica!
Posted by Diane Sori at 12:36 AM No comments: