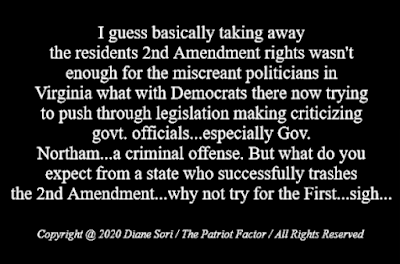 Sekulow told reporters on Wednesday the reason why quid pro quo was noteworthy is that Trump is not being impeached on the act since it is not one of the two articles of impeachment. A majority of Democrats in the House voted to impeach Trump on abuse of power and obstruction of Congress.

Adam Schiff is entitled to his own fairy tales, but not his own facts.

No one country or people are more unhappy about this than the treasonous Democrats.

Under Trump, America May Be Its Strongest Since the End of World War II

You won’t hear this from the media, but America under President Trump is doing well. Very well, in fact. A true read of the state of our union is simple: We’re strong and we’re getting stronger fast.