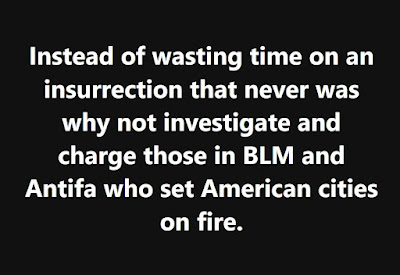 Cheney, the vice chair of the House select committee investigating the Jan. 6, 2021, riot, laid out the claim during her opening statement at the committee’s first primetime hearing — which was highlighted by a 10-minute video tracing the course of the violence as it unfolded, soundtracked by increasingly frantic radio communications from Washington DC and US Capitol Police.

“You will hear that President Trump was yelling and ‘really angry’ at advisers who told him he needed to be doing something more,” Cheney said, “and — aware of the rioters’ chants to hang Mike Pence — the president responded with this sentiment quote: ‘Maybe our supporters have the right idea.’ Mike Pence quote ‘deserves it.'”

Cheney also claimed that “over multiple months, Donald Trump oversaw and coordinated a sophisticated seven-part plan to overturn the [2020] presidential election and prevent the transfer of presidential power. In our hearings, you will see evidence of each element of this plan.” Read more here.

Email ThisBlogThis!Share to TwitterShare to FacebookShare to Pinterest
RIGHT SIDE PATRIOTS...LIVE!
Today, Friday, June 10th from 7 to 8:00pm EST, RIGHT SIDE PATRIOTS Craig Andresen and Diane Sori will discuss last night's 'January 6th' House Select Committee hearing; and other important news of the day. Hope you can tune in to RIGHT SIDE PATRIOTS on https://rspradio1.com. Click 'LISTEN LIVE' starting at 6:50 pm EST with show beginning at 7pm EST.