Bolton On Venezuela: All Options Are On The Table

Things continue to intensify in Venezuela as Nicolas Maduro's people run over opposition protestors with armed vehicles and spray crowds with live ammunition. National Security Advisor John Bolton on Tuesday said "all options are on the table" as far as United States' intervention goes, The Hill reported.

“We want as our principle objective the peaceful transfer of power, but I will say again as the president has said from the outset ... all options are on the table,” Bolton said. "Over 40 people have been killed by the Maduro regime in the course of these protests."

Email ThisBlogThis!Share to TwitterShare to FacebookShare to Pinterest
Ilhan Omar Compares Trump’s ‘Muslim Ban’ to Those ‘Fleeing Nazis’ During WWII

So much wrong here, but she truly is the gift that keeps giving. The US accepted millions of refugees from Europe during WWII, also went, with boots on the ground. There is no “Muslim ban” it’s a ban on countries that are at high risk of bringing in violent jihadists, many of the larger muslim […]
Read in browser »

Email ThisBlogThis!Share to TwitterShare to FacebookShare to Pinterest
Read more »
Posted by Diane Sori at 7:36 AM No comments:

We can finally pursue the hundreds of prosecutions of Muslim Brotherhood groups like CAIR, ISNA, MAS et al  that were scuttled under quisling Obama.

The Muslim Brotherhood, or Ikhwan al-Muslimeen, is an Islamic movement, formed in Egypt in 1928. It has long been a jihadi group working to impose Islamic law in Egypt and beyond but also the West.

The Muslim Brotherhood has a number of proxy organizations operating in the United States.


“The process of settlement is a ‘Civilization-Jihadist Process’ with all the word means. The Ikhwan [Muslim Brotherhood] must understand that their work in America is a kind of grand jihad in eliminating and destroying the Western civilization from within and “sabotaging” its miserable house by their hands and the hands of the believers so that it is eliminated and God’s religion is made victorious over all other religions.” 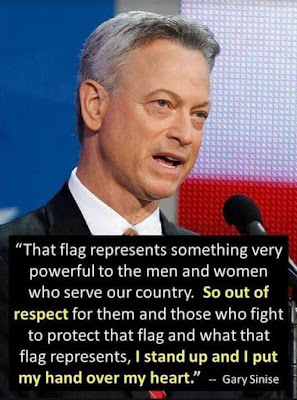 Posted by Diane Sori at 7:21 AM No comments: