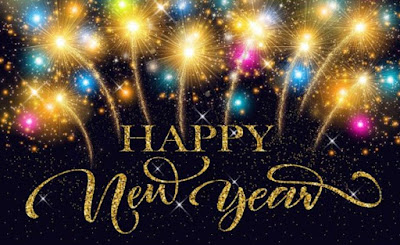 Posted by Diane Sori at 4:48 PM No comments: 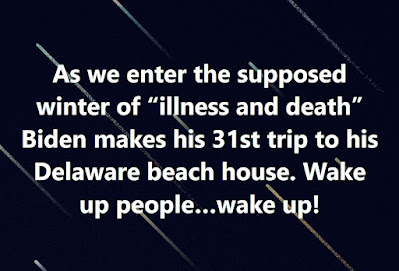 She knows how to get attention. That’s for sure. She knows how to work the media and she certainly knows how to trigger the Left. Rep. Marjorie Taylor Greene (R-GA) adds to the zest of politics in DC. It may not be to your liking, but she’s off the reservation and there are times where we need people like that. She was booted from her committee assignments over her outspoken views. I hope Democrats are paying attention to the precedent they have set because when the GOP retakes Congress in 2022, a ton of Democrats could be tossed over the ‘we don’t like you’ doctrine set forth by them. So, what did Greene do now? Well, she rehashed something that’s been talked about before…the national divorce between blue states and red states (via NY Post):

Georgia Rep. Marjorie Taylor Greene renewed calls for a “national divorce” between red and blue states, arguing that Americans who move to conservative states from California and New York should have a “cooling off” period before being allowed to vote.

Email ThisBlogThis!Share to TwitterShare to FacebookShare to Pinterest
After Maxwell Verdict People Wonder, How Is Bill Clinton Not in Prison?
Katie Pavlich / Townhall Tipsheet

On Wednesday evening a jury found socialite Ghislaine Maxwell, the former girlfriend to convicted pedophile Jeffery Epstein, guilty on five counts related to sex trafficking and abuse of minors. Maxwell, who just turned 60, will spend the rest of her life behind bars.

"Judge Nathan did not set a date for Ms. Maxwell to be sentenced. On the most serious of the counts for which she was convicted — sex trafficking of minors — she could face up to 40 years in prison. Another count carries a potential 10-year sentence, and the three others, all conspiracy counts, carry sentences of up to five years each," the New York Times reports.

Given the jury's findings, questions are being raised about a lack of consequences for the men who benefitted from Maxwell's behavior. Former President Bill Clinton was one of them and visited Epstein's private island, where much of the abuse took place, multiple times.

Attorneys for Prince Andrew, who stands accused of raping Victoria Giuffre at Epstein's home when she was 17-years-old, are concerned. Read more and see tweets and photos here.