Anchor Babies Have No Legal Rights...Period 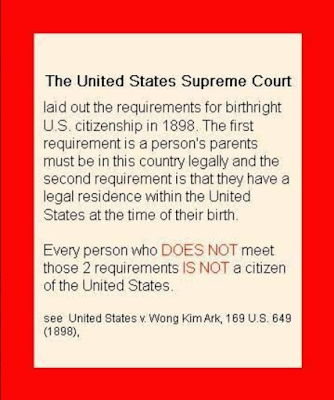 “The Parliament is concerned by the increasing normalisation of fascism, racism and xenophobia and calls on EU states to ban neo-fascist and neo-Nazi groups.” The problem with this is that the EU labels as “neo-fascist” and “neo-Nazi” all those who oppose their agenda of mass Muslim migration and want to preserve European states as free […]
Read in browser Â»