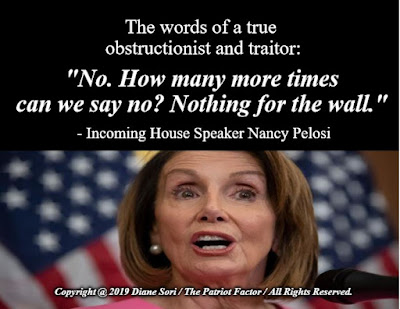 Former U.S. ambassador to the United Nations Nikki Haley left her post this week, but not without taking one more shot at the body's anti-Israel bias. Haley was proud to announce Tuesday that the U.S. was formally withdrawing from UNESCO, the United Nations Educational, Scientific and Cultural Organization.

UNESCO is among the most corrupt and politically biased UN agencies. Today the U.S. withdrawal from this cesspool became official. #USStrong??????
— Nikki Haley (@NikkiHaley) January 2, 2019

Israel joined the U.S. in saying goodbye to the agency, a decision Israeli U.N. envoy Danny Danon couldn't have been happier about. He recently described how UNESCO lost its way.

"UNESCO is a body that continually rewrites history, including by erasing the Jewish connection to Jerusalem," he said.

It "has become a tool manipulated by Israel’s enemies,” Danon added.

A few of UNESCO's blights against Israel include its condemnation of Israel’s occupation of east Jerusalem, their naming ancient Jewish sites as Palestinian heritage sites and granting full membership to Palestine in 2011. The U.S. and Israel stopped paying dues to the agency after that last move. As more than one outlet has noted, the U.S.'s withdrawal will have a mostly symbolic effect on UNESCO, rather than a financial one.

The withdrawal of U.S. troops from Syria, as well as the recent recommendation from General Stanley McChrystal that we simply continue to “muddle along” in Afghanistan, brought to light again what a pointless and tragic muddle the whole exercise has been. The longest war in which American troops have fought is that in Afghanistan, which […]
Read in browser Â» 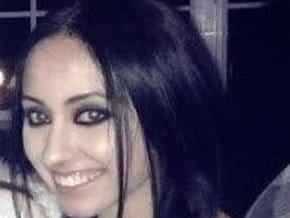 Earlier this week, the Geller Report reported on the vicious Muslim racist who had a monstrous history of Jew-hatred and racist statements. This racist nazi had a LONG history of vicious racist, genocidal threats. She BRAGGED about her hatred. What took @Cleveland Clinic so long? Did they not vet her? Or did they secretly agree with her?

A US hospital has fired a young doctor after she made anti-Semitic threats, including a disturbing claim she would “purposefully give Jews the wrong meds”.

Fox News, News Corp Australia Network, January 3, 2019:
An American hospital has fired a resident over anti-Semitic comments and threats to give Jewish people “the wrong meds” surfaced on social media.

Lara Kollab was identified as the fired employee behind the comments. She worked as a supervised resident at the Cleveland Clinic in Ohio from July to September, Fox News reported.