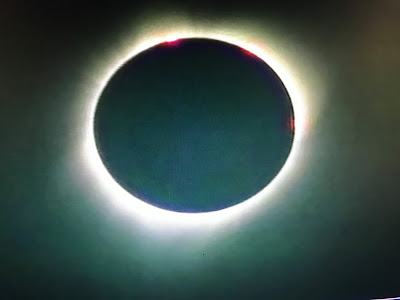 Posted by Diane Sori at 1:45 PM No comments:

Massive transfers of money to Pakistan. A kidnapping threat. And more. But the establishment media is silent about this case, because Debbie Wasserman Schultz is a Democrat, and Imran Awan is a Muslim. “Two Former Wasserman Schultz IT Aides Indicted For Conspiracy Against U.S.,” by Luke Rosiak, Daily Caller, August 17, 2017: A federal grand […]
Read in browser »

Posted by Diane Sori at 1:01 PM No comments:


TEL AVIV — A book on terrorism endorsed and touted by H.R. McMaster, the embattled White House National Security Adviser, calls on the U.S. military to respond to any “desecrations” of the Quran by service members with an apology ceremony, and advocates kissing a new copy of the Quran before presenting the Islamic text to the local Muslim public.


The book’s author further demanded that any American soldier who “desecrates” the Quran be ejected from the foreign country of deployment, relieved of duty and turned over to a military judge for “punishment.”

“Desecration” of the Quran, according to the McMaster-endorsed book, includes such acts as “letting the Quran fall to the ground during a search, or more blatant instances.”

The book, reviewed in full by this reporter, was authored by U.S. military officer Youssef H. Aboul-Enein and is titled Militant Islamist Ideology: Understanding the Global Threat.

McMaster provided a glowing blurb for the book jacket, referring to Aboul-Enein’s book as “an excellent starting point” for understanding terrorist ideology.

Read entire article here: http://pamelageller.com/2017/08/h-r-mcmaster-endorses-quran-kissing-apology-ceremonies-book.html/
Posted by Diane Sori at 10:26 AM No comments: