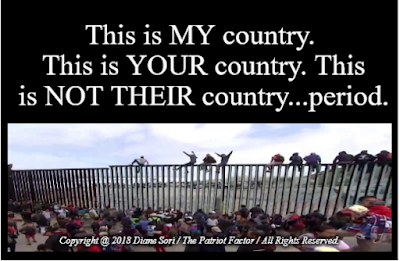 The Violence Prevention Research Program (VPRP) at UC Davis and the Johns Hopkins Bloomberg School of Public Health conducted a study about the impact California's gun control laws have had on homicide and suicide rates over the last 10 years. And guess what? Researchers found that the Golden State's gun control laws had absolutely no impact. And, even more surprising, the study's lead researcher found that the National Instant Criminal Background Check System (NICS) is severely flawed.

"It compared observed annual firearm homicide and suicide rates in California over 10 years following enactment of comprehensive background check and misdemeanor violence prohibition policies in 1991 with expected rates based on data from 32 control states that did not have these policies and did not implement other major firearm policies during the same time," researchers explained in a press release.

Specifically, researchers said they saw a 10.9 percent decrease in firearm suicide rates during the time period, but they saw a similar decrease in suicides across the board, including those without a firearm. This suggests that something out than background checks and waiting periods played a role in the drop.

The enemy among us. President Trump’s national security ban addresses these kinds of threats.

The reward is part of the program offered by the U.S. State Department in concert with the FBI. Public service ad campaigns announcing the program were banned from Seattle transit systems because Muslims found them “disparaging and offensive to Muslims.”

We sued Seattle. We won.

MINNEAPOLIS (Tribune News Service) — Federal authorities are offering up to $3 million for help arresting an Iranian national who has been on the run for eight years since an indictment accused him of illegally procuring technology from Minnesota that was fashioned into roadside bombs used to target U.S. military personnel in Iraq.