Those are key sentences in an incredibly hard-hitting speech that Louisiana governor Bobby Jindal will give in London on Monday. It is the toughest speech I have read on the whole issue of Islamic radicalism and its destructive, murdering, barbarous ways which are upsetting the entire world.

Early in the speech Jindal says he’s not going to be politically correct. And he uses the term “radical Islamists” without hesitation, placing much of the blame for the Paris murders and all radical Islamist terrorism on a refusal of Muslim leaders to denounce these acts.

Jindal says, “Muslim leaders must make clear that anyone who commits acts of terror in the name of Islam is in fact not practicing Islam at all. If they refuse to say this, then they are condoning these acts of barbarism. There is no middle ground.”

Then he adds, specifically, “Muslim leaders need to condemn anyone who commits these acts of violence and clearly state that these people are evil and are enemies of Islam. It’s not enough to simply condemn violence, they must stand up and loudly proclaim that these people are not martyrs who will receive a reward in the afterlife, and rather they are murderers who are going to hell. If they refuse to do that, then they’re part of the problem. There is no middle ground here.”

I want to know who in the Muslim community in the United States has said this. Which leaders? I don’t normally cover this beat, so I may well have missed it. Hence I ask readers to tell me if so-called American Muslim leaders have said what Governor Jindal is saying.

And by the way, what Bobby Jindal is saying is very similar to what Egyptian president al-Sisi said earlier in the year to a group of Muslim imams.

Said al-Sisi, “It’s inconceivable that the thinking we hold most sacred should cause the entire umma [Islamic world] to be a source of anxiety, danger, killing and destruction for the rest of the world.”
Read more »
Posted by Diane Sori at 10:13 AM No comments:

Hershey, Pa--Health care is a topic that will be part of any debate regarding America’s long-term fiscal health. Rep. Paul Ryan, Chairman of the House Ways and Means Committee, gave a brief overview of Obamacare, according to a Republican aide present at the session. Rep. Ryan discussed the subsidies, the exchanges, the taxes, the mandates, and the cuts to Medicare and Medicaid.

Forbes’ Avik Roy, who wrote a white paper on how the Singapore and Switzerland health care systems operate, talked about the large-scale impact this law will have on Americans’ lives.
Yet, while Obamacare continues to dominate discussion within Republican circles, lawmakers need to prepare for the King v. Burwell case that’s heading to the Supreme Court. Oral arguments will be heard on March 4.

Republicans at the retreat not only heard about the strategies related to the King v. Burwell case, but also discussed ways to coordinate with governors and state legislators on how to fight back, tort reform, coordination between Senate and House committees involved with health care policy, and the repeal of the medical devices tax.

It also seemed as if Republicans were gearing up to unveil a “patient-centered” plan that will reduce costs and provide more options, something that Obamacare has failed to do.

Perhaps some of ideas will be based off of Roy’s white paper.

The same aid also included some things said during the discussion on immigration.

House Homeland Security Rep. Michael McCaul (R-TX) laid out a blueprint for a border security package, while House Judiciary Chairman Bob Goodlatte (R-VA) delved into legal immigration and enforcement measures that could be taken within the United States. 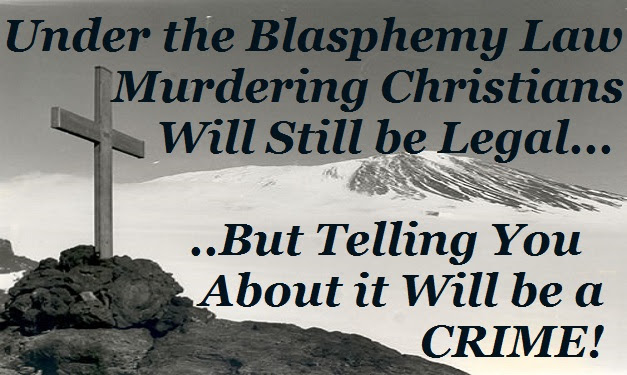 After the Charlie Hebdo and related Muslim terrorist attacks, the European Union is being presented with proposals from Muslim groups to ban ‘Islamophobia,’ so as to stem a perceived backlash against Muslims. (Hmmm, kind of like the Nazis demanding Europe impose a ban on ‘Naziphobia’ during WWII) 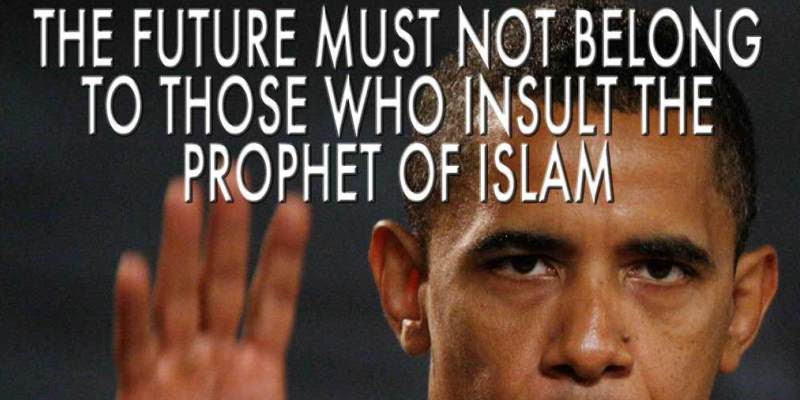 The Commentator (h/t Linda R)  Diplomatic and NGO sources in Brussels say that the European Union is now considering proposals from Muslim groups to strengthen laws against “hate speech” following the fatal attacks in Paris at the Charlie Hebdo satirical magazine and a Jewish Supermarket. 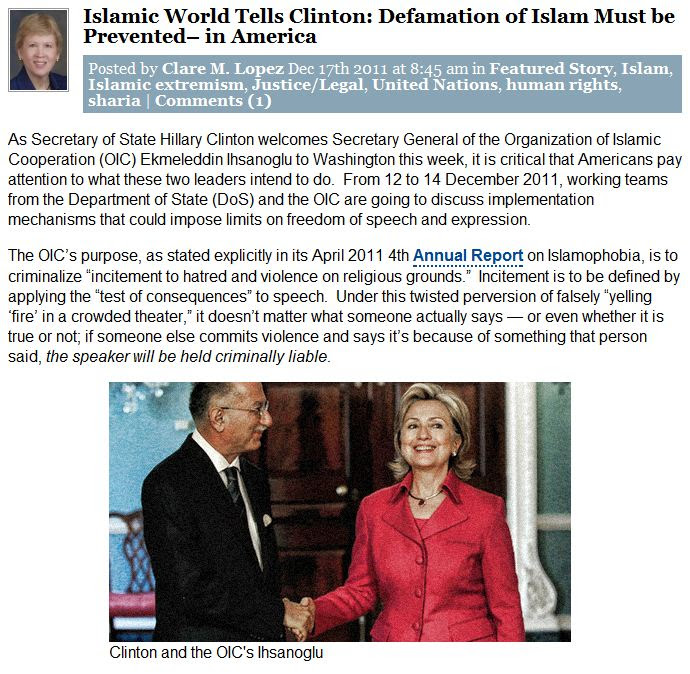 The proposals are based on fears that the attacks by Islamists could provoke a backlash against Europe’s growing Muslim community, leaders of which uniformly condemned the killings, while simultaneously protesting against denigration of Muhammed. 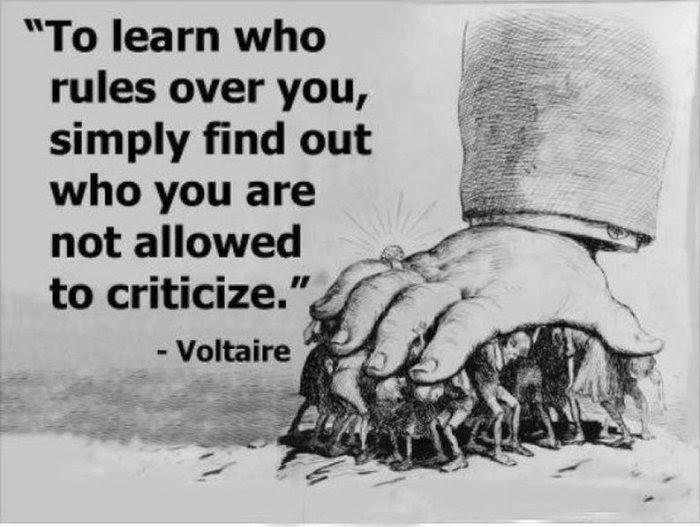 Mainstream Muslim leaders have close contacts with the European Union and its related institutions, as do the leaders of other faith groups.


The sources, consulted in the last two days, who insisted upon anonymity, said that senior EU officials were sympathetic to calls for libel and hate-speech laws to be strengthened, but were sceptical of getting support from member governments or from the European Parliament where Right-leaning parties increased their presence at last year’s European elections. 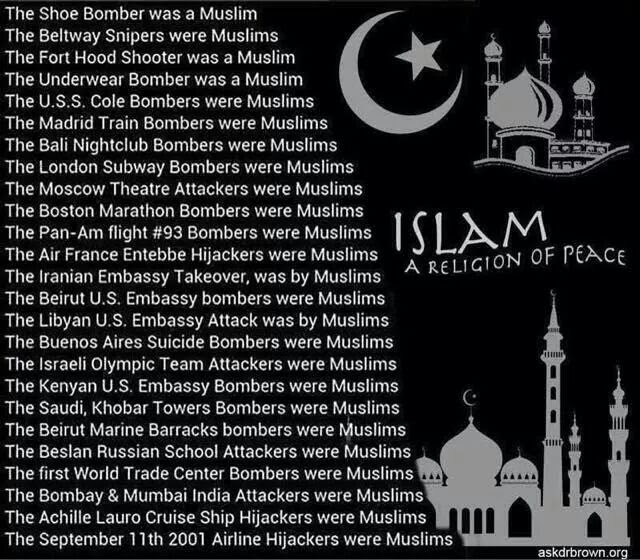 One well-informed member of a non-governmental orgainsation in Brussels said: “The conversation is going on. In fact, it’s the only game in town after Paris. But you aren’t going to get anyone to go on the record right now.  Everyone’s too scared, and I don’t mean scared of the Islamists, I mean scared of being accused of being politically correct, even if they are. “


“The Jewish groups are terrrified, but let’s face it, how many Jews are there in Europe against the number of Muslims?. But, yes, they are considering a ban on Islamophobia”.

Opinion polls show that the majority of European Union Muslims want Sharia law for their communities, but do not believe that that should extend to the non-Muslim majority. However, they do believe that insulting the Muslim Prophet should be against the law. 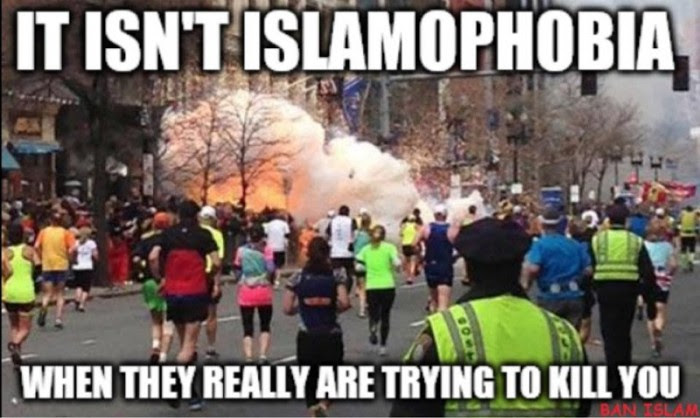 In 2003, the EU suppressed a report on anti-Semitism in Europe which concluded that attacks on Jews were mainly perpetrated by young Muslims.