The sweeping climate, health care and tax bill that Senate Democrats passed Sunday includes one of the biggest tax hikes in decades, including a new levy for corporations that repurchase their own stock.

The Inflation Reduction Act of 2022, which passed along party lines with Democrats employing the budget reconciliation process, would raise an estimated $739 billion over the next decade, with the revenues going toward initiatives designed to combat climate change and curb pharmaceutical prices, as well as efforts to reduce the nation's $30 trillion debt.

It includes about $433 billion in new spending, while roughly $300 billion of the new revenue raised would go toward paying down the nation's deficit.

Some of the main revenue raisers stem from new levies on wealthy businesses, including a 1% excise tax on corporate stock repurchases that is poised to take effect in 2023. Read more and see video here.

Posted by Diane Sori at 6:46 AM No comments:

Florida has been a blueprint of the American dream that so many envision for the country.

Freedom, the right to parent as you please, less government and the ability to work is what makes the U.S. free.

Despite this, Democrat leaders have taken advantage of their power, taking these core principles away from citizens. Governor Ron DeSantis (R-Fla) however, is fighting back against the left and keeping America as what the founding father’s entitled it to be.

In an interview, DeSantis laid out a blueprint that set standards for his state.

“When it was not easy to do, we took stands against the prevailing narrative, against the media, against the Fauci’s of the world to lift people up, to protect their ability to work, businesses, kids in school, freedoms from mandates. That has really been the foundation of Florida doing better than most of these other states,” DeSantis said. 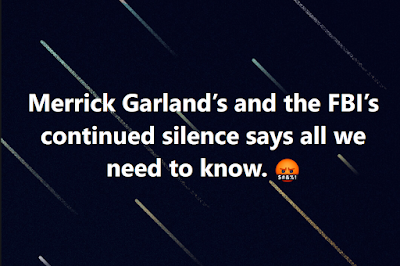 Posted by Diane Sori at 6:27 AM No comments: