The President Who Kicked The Hornet’s Nest 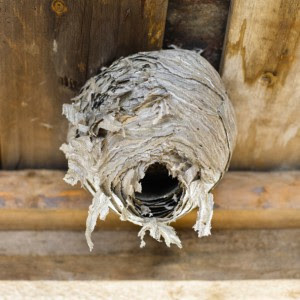 PHOTOS.COM
“Don’t call me crazy. I’m a survivor. I do what I have to do to survive.” — From the novel The Girl Who Kicked the Hornet’s Nest

Most likely it is because of the tangible disappointment that has followed in the wake of his Presidency, which has left hundreds of millions of people questioning whether America is a desperate and crumbling empire.

It is Obama, the Nobel Peace Prize winner who has overseen an unmitigated disaster in the Mideast. It is Obama, the President who bowed to the King of Saudi Arabia and who has been an apologist for Islam, even as he has tripled down on America’s use of killer drones. And it is Obama, who was hell-bent on war with Syria one week and then the next week did diplomatic somersaults to please Iranian President Hassan Rouhani.

So far, Obama’s charm is not spilling over after his 15-minute phone call to Rouhani. Reportedly, Rouhani’s administration wants to eliminate the “Death to America” chant from at least from official ceremonies, but faces opposition from the public.

It seems strange that Obama is open to negotiations with Islamic terrorists who hate America but refuses to negotiate with Republicans who love America. It almost seems downright un-American.

But I have to defend Obama on one point: He is consistent. It is not just millions of Americans who despise him because of his domestic policies. (What policy besides Obamacare?) It is also hundreds of millions of people around the world who despise him and, therefore, America because of his schizophrenia: his Kenyan-taught anti-Colonial sympathies that strangely coexist with his Pax Americana ambitions shared with neoconservatives.

If his “peace message” fell flat, the explicit affirmations of imperial prerogatives, threats of military interventions and over two dozen (25) references to Israel as a “strategic ally,” confirmed the suspicions and fears that Obama was preparing for even more deadly wars.

In March, Gallup World reported that America’s image under Obama has consistently fallen since he was first sworn into office. Gallup’s poll concluded that even in Africa, where U.S. leadership enjoyed the most support, the number of people who disapprove of American leadership almost doubled between 2009 and 2012, from 11 percent to 19 percent.

Multitudes around the world hate Obama and, thus, America because the President falsely represented his objectives when he claimed that he wanted to cement peace around the world.

Instead, Obama has spent billions of dollars that the Nation could not afford in a series of deadly interventions in Afghanistan, Pakistan, Somalia and Libya, while at the same time using the ultra-powerful National Security Agency to spy not only on Americans but also allies.

Hopefully, it will also reveal where Obama got $8 billion to give Morsi to secure 40% of Sinai for Hamas.

Canada Free Press (h/t Rob E)  Seems like President Barack Obama is taking on the role of Samson in the famous biblical story, bringing the temple down on everyone’s head after the collapse of his popularity and the exposure of his schemes to enable the extremists in Egypt.

After Obama’s defeat at the hands of Gen. Abdel Fattah al-Sisi and the Egyptians—which he still refuses to admit—Obama continues to punish Egypt and its army.  In Obama’s failure to avoid an economic crisis in America, how is it he has time for War Games in Egypt?

Obama should be truly worried about how the trail of ousted President Mohammad Morsi will lead to the truth coming out on his relationship with the Muslim Brotherhood and their common goals.
In fact, Obama’s latest reckless and non-calculated step could lose him a lot of friends and allies for America in the Middle East. He may not only lose Arab support but Israel’s as well, thanks to the announcement that the U.S. is freezing military and financial aid to Egypt. 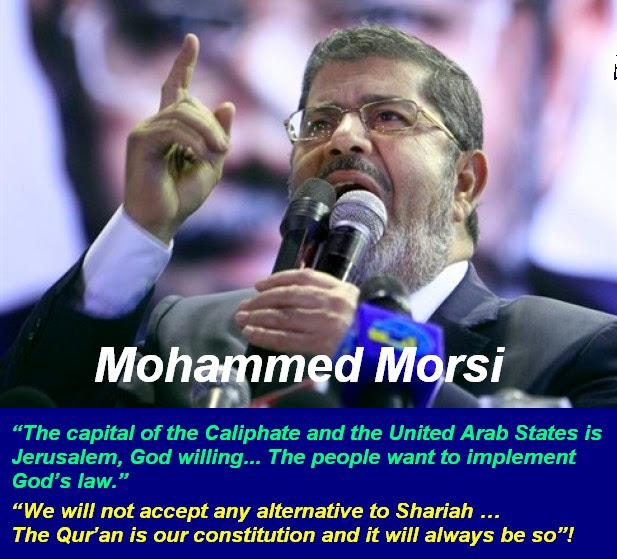 U.S. aid to Egypt is not a gift or donation on a voluntary basis, but it’s a part of the peace agreement between Egypt and Israel, which was signed in 1979, and which stipulates that America gives to Egypt similar aid given to Israel, whether financially or militarily, and to maintain the military balance between the two countries, ensuring the continued commitment to that treaty.

The Obama administration is now in breach of those essential terms. Egypt now has the right to retreat from the Convention, which could raise a lot of anger in Israel for Obama’s position, which stands against the interests of Israel and does not benefit the interests of either Egypt or America itself. 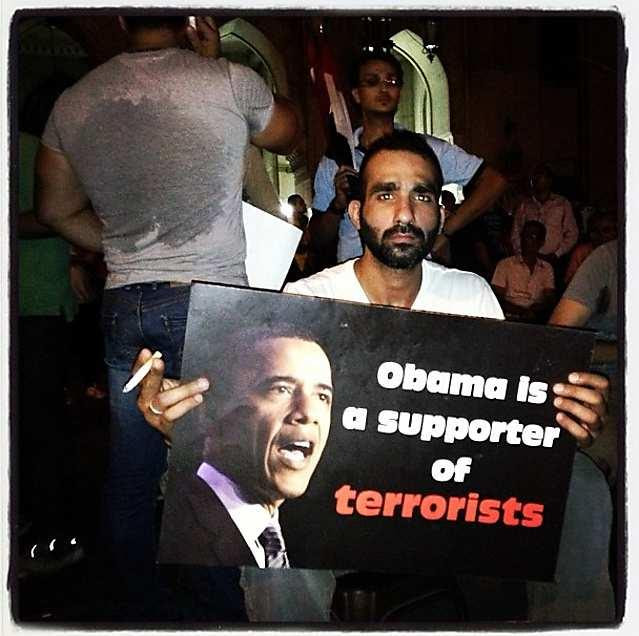 The annual $1.3 billion in U.S. aid to Egypt is a very small part of the overall budget, but means a lot in terms of the moral obligation of the U.S. toward Egypt and a visible expression of continued friendship and cooperation between the two countries in many fields, especially in intelligence and security matters, along with Egypt’s vital role in the Palestinian issue and in helping to resolve many problems facing America in the Middle East by using Egypt’s influence among the Arab countries.  The aid also helps ensure that Egypt stands with the United States and ignores the temptations and offers provided by the Eastern camp of Russia and China.

An Egyptian military source said that soon Egypt will have a new arms deals with new markets other than the U.S., including the purchase of a variety of non-American modern weapons, in response to the U.S. decision to suspend military aid to Egypt. The Egyptian army will not be affected by aid cuts in any form—especially because American aid benefits U.S. companies more than Egypt, and that America is the biggest loser of that decision.

The source also said that the U.S. decision to suspend the deal of Apache helicopters and F-16 fighter jets is a result of the Egyptian refusal to rewrite the roadmap committed to by the new Egyptian administration after the ousting of the Muslim Brotherhood.

The source pointed out that the United States wants to bring Egypt down, especially after the success of eliminating terrorism and the steadiness of the economy, which threatens the American plan to create chaos in Egypt and divide it into small states. 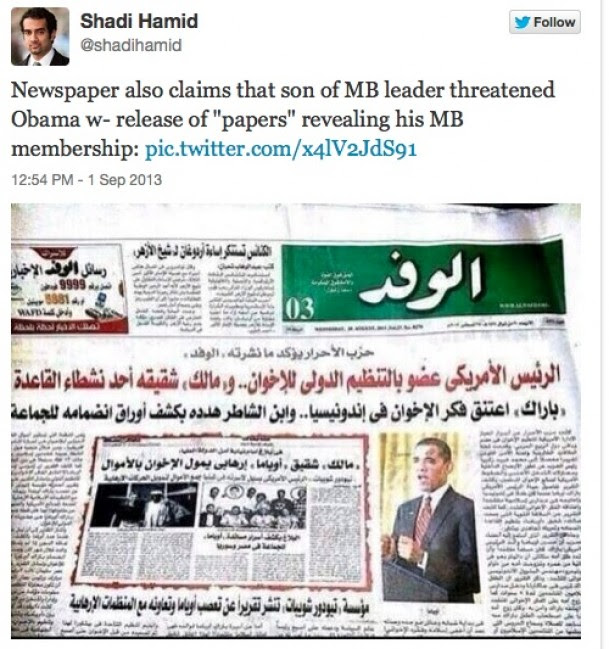 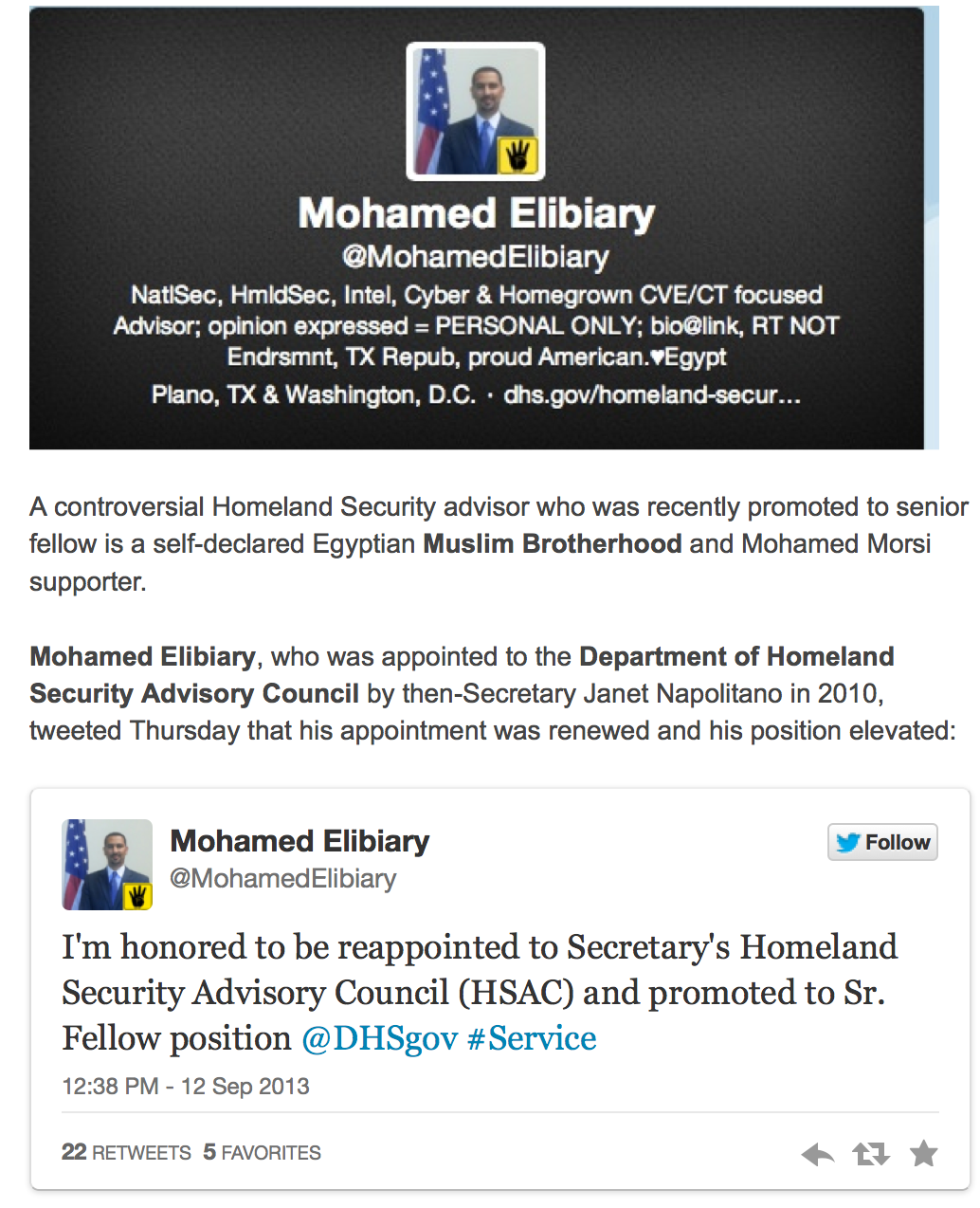 Many mainstreet Egyptians believe that America runs a war against Egypt under the name of democracy through two main axis’, the first is the suspension of military aid, and the second is the support of terrorists and armed extremists to drain the Egyptian economy, drain the army in the streets, aiming for the destruction of the economy, to bring them to their knees and force Egypt to follow U.S. orders—fundamentally rejected by Egyptian politicians, the military and civilians under any circumstances.

Egyptians know that there are many alternatives to U.S. conditional aid; many see it as an opportunity to liberate Egypt from obligations and ties with America, which caused much harm to Egypt in its relations with the Arab countries and the world. An end to this aid will give Egypt more flexibility in its choices and decisions away from American influence.

The big question now is: If America is really fighting terrorism as it claims and sees it as a threat, shouldn’t it be standing next to Egypt at this crucial time?  Or is the truth America’s War Against Terrorism are just so many words left dangling in the air?

But many questions come to mind and the next few weeks could answer them allowing everyone to find the truth amidst the pile of lies.


See video by clicking on link below...
http://www.barenakedislam.com/2013/10/16/egypt-mohamed-morsi-trial-destined-to-lay-bare-barack-hussein-obamas-nefarious-muslim-brotherhood-connections/