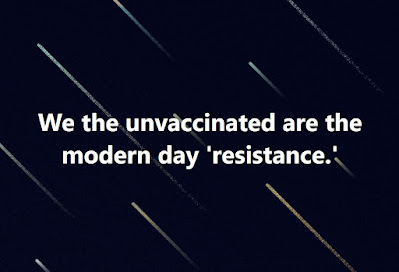 University Hospitals and the Cleveland Clinic—two of Cleveland, Ohio’s major healthcare systems—announced last week they have reversed their Covid-19 vaccine mandates for employees.

The move comes after a federal court blocked the Biden administration’s vaccine requirement for healthcare workers.

"University Hospitals has been moving to implement the COVID-19 vaccine mandate required by the Centers for Medicare and Medicaid Services (CMS). In light of the federal court injunction issued Nov. 30 that temporarily blocks CMS from enforcing the mandate, come Jan. 4, unless there is further legal action, caregivers may continue to provide patient care services regardless of their vaccination status," UH said in a statement.

Email ThisBlogThis!Share to TwitterShare to FacebookShare to Pinterest
Trump on Gen. Milley: This Guy Is a F**king Idiot
Matt Vespa / Townhall Tipsheet

Gen. Mark Milley did President Trump dirty. He went off the reservation telling his Chinese counterpart that he would give him a heads up should the United States decide to launch an attack in the waning days of the Trump administration. You see, he thought Trump would launch a war against China or something. He went outside the chain of command. He arguably committed treason. Even liberals were not too keen to give this man a pat on the back when his communications with the Chinese military were revealed. The View even described his antics as a coup. So, are we shocked that Trump took a blowtorch to him when at his recent gathering at Mar-a-Lago (via The Hill): 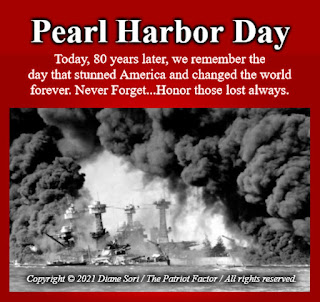 Posted by Diane Sori at 6:42 AM No comments: