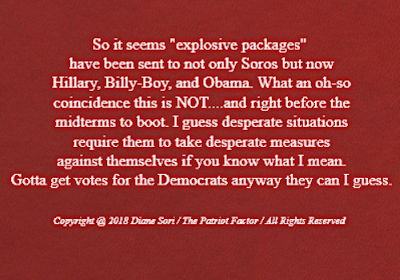 Email ThisBlogThis!Share to TwitterShare to FacebookShare to Pinterest
RIGHT SIDE PATRIOTS...for those who missed last night's show (or just want to listen in again) where Craig and Diane discussed 'The Electoral College v. Mob Rule'; 'Elizabeth Warren: A 100% Real, Genuine Fake Indian'; the invasion coming to our southern border and other news of the day...you can listen to it (and previous shows) anytime at your convenience on our PodBean hosting/archive site. 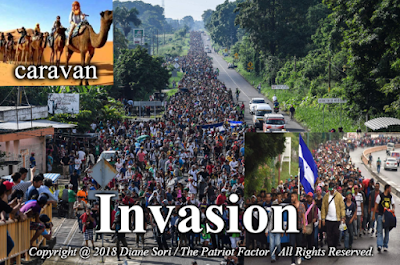