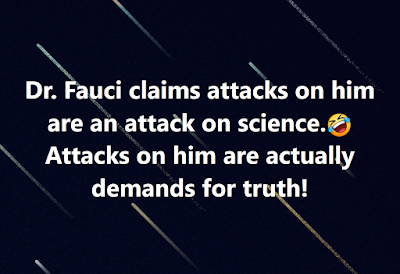 House Democrats condemned Rep. Ilhan Omar on Wednesday over comments she made this week equating the U.S. to terror groups Hamas and the Taliban.

“We must have the same level of accountability and justice for all victims of crimes against humanity,” Omar said during a House Foreign Affairs Committee hearing on Monday. “We have seen unthinkable atrocities committed by the U.S., Hamas, Israel, Afghanistan, and the Taliban.”

In a statement, her colleagues said Omar’s comment was “as offensive as it is misguided.” “Ignoring the differences between democracies governed by the rule of law and contemptible organizations that engage in terrorism at best discredits one’s intended argument and at worst reflects deep-seated prejudice,” the lawmakers said.

Posted by Diane Sori at 7:43 AM No comments:

A Virginia mom who endured Mao Zedong’s Cultural Revolution before immigrating to the U.S. ripped a Virginia school board at a public meeting Tuesday over its stubborn support of the controversial critical race theory.

"I’ve been very alarmed by what’s going on in our schools," Xi Van Fleet told the Loudoun County School Board members. "You are now teaching, training our children to be social justice warriors and to loathe our country and our history."

She likened CRT, which critics deride as a form of "neo-racism," to China’s Cultural Revolution, a Mao-led purge that left between 500,000 and 20 million people dead from 1966 to 1976. The estimates vary greatly and many details have been shrouded in secrecy for decades.