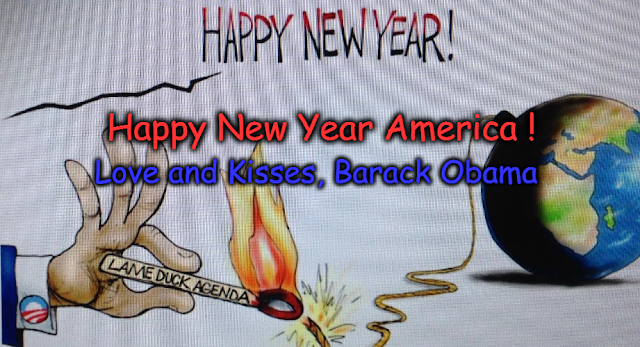 'The Grid Was Not in Danger': Media Raced to Publish Story on Russia Hacking Our Power Grid Before the Facts

Well, the media has done it again. Their eagerness to report on Russian hacking exceeded their desire to read all the details. On Friday, The Washington Post reported that Russia had compromised the U.S. power grid through a utility company in Vermont, according to the Department of Homeland Security. Once the company, The Burlington Electric Department, actually responded, it turns out the situation was not quite as dire as all that. Vermont Public Service Commissioner Christopher Recchia explained what happened in a statement.


Based on his knowledge, Recchia said Friday night he did not believe the electrical power grid was at risk from the incident. "The grid is not in danger," Recchia said. "The utility flagged it, saw it, notified appropriate parties and isolated that one laptop with that malware on it."

Investigations are still underway, however, into the supposed hacking of our 2016 election. President Obama said he'd seen and heard enough of the cyberattack threat to justify sanctions against Russia, including the expulsion of 35 Russian diplomats.

Great move on delay (by V. Putin) - I always knew he was very smart!
Posted by Diane Sori at 10:41 AM No comments:

Trump Praises Putin's 'Great Move' to Not Expel US Diplomats

Read entire article here: http://pamelageller.com/2016/12/trump-press-secretary-sets-media-notice-business-usual.html/
Posted by Diane Sori at 10:21 AM No comments:

Sean Spicer, the soon-to-be press secretary for President-elect Donald Trump, sent a blunt message the mainstream media’s way this week, setting the left-leaners on notice and telling them come January, it’ll be a new sheriff in town.
His meaning? The White House, under Trump, wouldn’t feel any need to kiss up to members of the media to get messages to the American people.

“Business as usual is over,” he said, during a radio show discussion with Hugh Hewitt.
Spicer said the Trump administration will hold press conferences. But beyond that, he said members of the media ought to know: Trump’s neither lapdog nor pussy-cat.


“Look, I get it, we’re not going to win a battle whether the New York Times is going to ever give us a fair shake or not,” Spicer said, as Politico reported. “But we recognize that there’s you know, a few thousand readers or so left that still look at the New York Times and so it’s worth, probably, talking to them. We’re going to utilize various outlets to continue the conservation. As you point out, [Trump’s] not afraid of anybody.”

Politico has the backstory of Hewitt’s line of questioning: