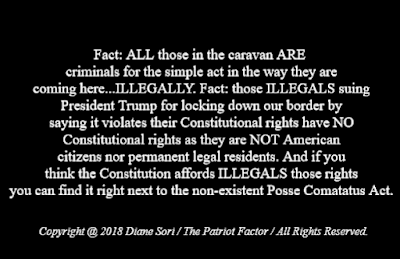 TODAY, Friday, November 2nd from 7 to 9pm EST on American Political Radio, RIGHT SIDE PATRIOTS Craig Andresen and Diane Sori will discuss their Special Report: The Coming Invasion, and the upcoming all-important midterm election. Hope you can tune in at: http://listen.samcloud.com/w/73891/American-Political- Radio#history ...or on Tune-In at: https://tunein.com/radio/American-Political-Radio-s273246/ 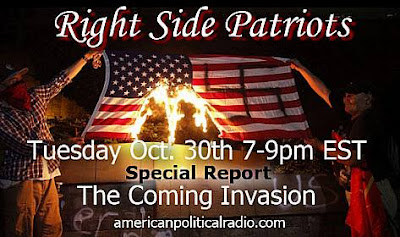 ...So with our border drawing ever near the question that remains paramount above all else is exactly who is not only feeding but funding this mass “invasion” of the uneducated and angry all with their hands out... 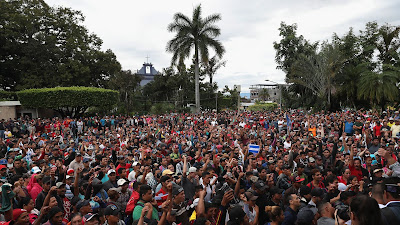 Posted by Diane Sori at 7:34 AM No comments: