As negotiations between the United States and Iran continue over the terror regime's nuclear program, the White House is arguing any criticism about Congress not being involved in negotiations is coming from Republicans with political motives.

But a closer look at members of Congress criticizing the White House deal with the Iranians shows it isn't just Republicans who are concerned about being frozen out of the process. A number of Democrats have also voiced their concerns. In fact, Democrats in the Senate are so skeptical of the White House refusal to involve Congress that Republican Bob Corker may have enough votes to override a deal should the President sign one at the end of June.

Regardless of bipartisan opposition, the White House is pinning opposition and criticism of the current deal and process on Republicans. The administration is painting Republican concerns as illegitimate while at the same time entertaining the same concerns of "principled" Democrats.

"My view is that there are a number of members of Congress that have considered this in a principled way. And those are members of Congress with whom we can have legitimate conversations about our efforts to try and prevent Iran from obtaining a nuclear weapon," Earnest said Monday afternoon.

"There are a substantial number of members of Congress, all of them Republicans as far as I can tell, who have engaged in an effort to just undermine the talks from the very beginning."

Earnest once again slammed Senator Tom Cotton (R-AR) and other Republicans who sent a letter directly to Iran's Ayatollah last month explaining how any deal reached by the White House without Congress will be temporary.


It has come to our attention while observing your nuclear negotiations with our government that you may not fully understand our constitutional system. Thus, we are writing to bring to your attention two features of our Constitution—the power to make binding international agreements and the different character of federal offices—which you should seriously consider as negotiations progress.

First, under our Constitution, while the president negotiates international agreements, Congress plays the significant role of ratifying them. In the case of a treaty, the Senate must ratify it by a two-thirds vote. A so-called congressional-executive agreement requires a majority vote in both the House and the Senate (which, because of procedural rules, effectively means a three-fifths vote in the Senate). Anything not approved by Congress is a mere executive agreement.

You can guarantee it.

When Hillary Clinton becomes the Democratic nominee next year, she and her team will frame the election as “historically significant”. In doing so, they will ignite a great social movement to elect the first Madame President.

In the last twelve months, Secretary Clinton’s public speeches and commentary have discernibly shifted in focus and content, to female empowerment, pay equity and her “grandmother glow”.

Never far away with a ready and helping hand, the media are showing their intent to advance the Clinton 2016 narrative. Just last month, following the conclusion of her prepared remarks at her own press conference addressing the email scandal, her first exchange with the media began like this:

"It's wonderful to see you here again. Why did you opt out of using two devices at the time?" the Turkish reporter asked, after Clinton spoke at the United Nations in New York. "My second follow up question — if you were a man today, would all the fuss being made, be made?"

The question prompted Bill O’Reilly to tell Factor viewers that night: “Now, I truly hope this bogus sexism business is not going to be part of Hillary Clinton's campaign. I mean, that would just be awful.”

But I know it will, as I suspect O’Reilly probably does.

As I hear the chatter about an impending Clinton announcement and see the signs, it feels like déjà vu.
I’ve been there. I’ve experienced it. So has my country. And I’m here to tell you: it is awful.

In 2010, Julia Gillard knifed an elected prime minister in his first term to take on the job of Prime Minister of Australia. A few months later, she went on to form a minority government after an election.

Gillard was possibly the worst Prime Minister Australia ever had: dishonest, incompetent and unworthy of the job. But the greatest damage she wrought was on the national culture with her poisonous war on men. 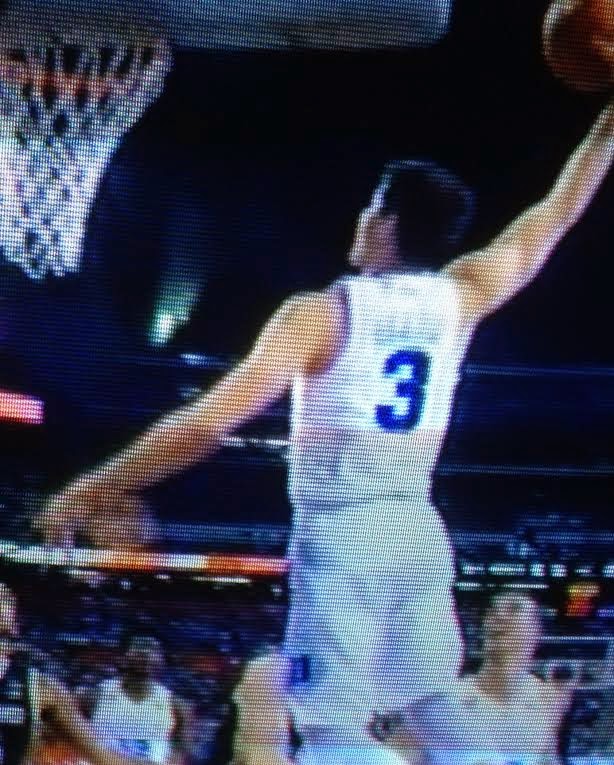 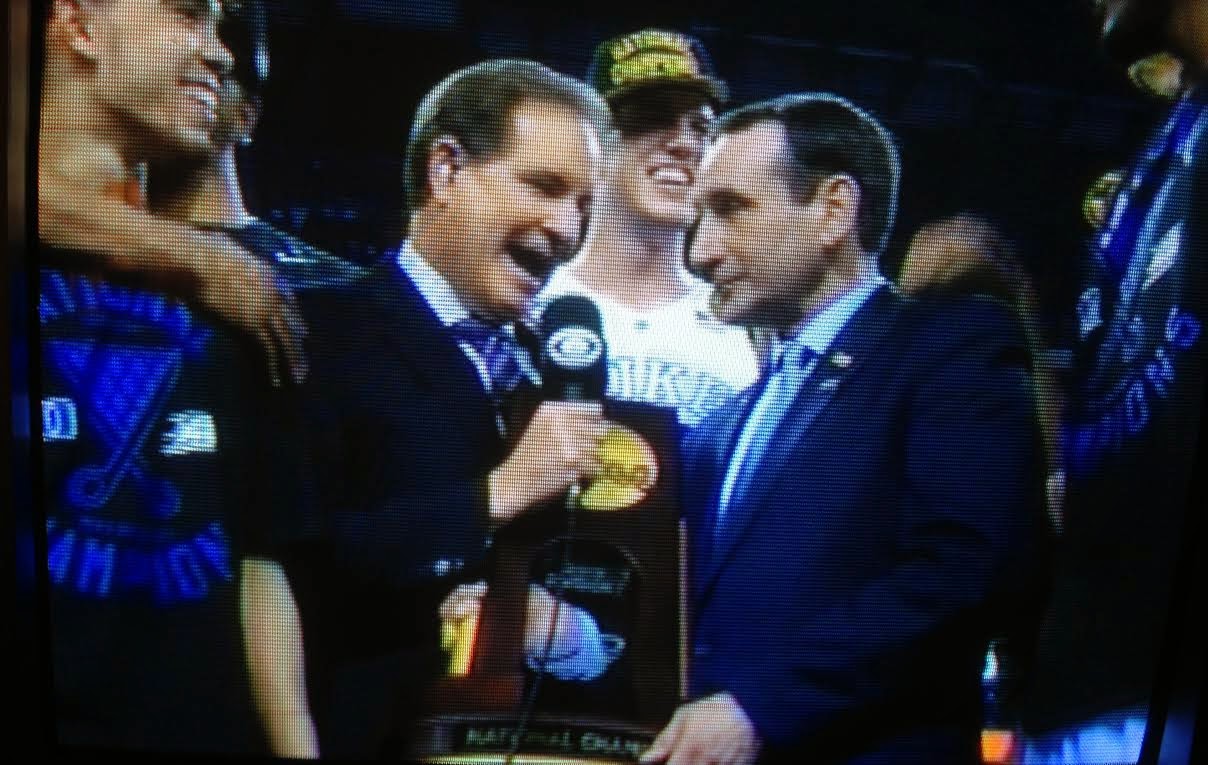