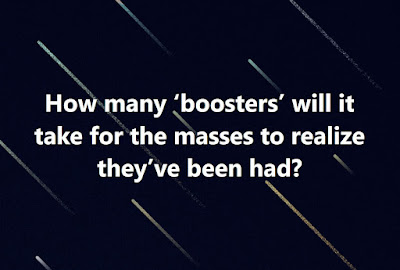 Email ThisBlogThis!Share to TwitterShare to FacebookShare to Pinterest
Labels: booster, the masses
Wait...Did Joe Ask Jill to Switch Seats So He Wouldn't Be Near Kamala at Bob Dole Memorial?
Matt Vespa / Townhall Tipsheet

The late Sen. Bob Dole (R-KS) is lying in state. Members of Congress paid their respects, including Vice President Kamala Harris and President Joe Biden. It was a very awkward gathering for the two. Biden-Harris, once the all-star team that took out Trump, has been engulfed in drama. The offices do not get along. Everyone is fleeing Harris who has been described as a soul-crushing boss. One cannot remember what day it is while the other so inept at doing…everything that the circus has been revealed. It’s a gruesome twosome. Both have approvals in the 30s. It might have dropped a few notches since then. The apparent dislike the two have was shown at the memorial event for Dole. Biden doesn’t even acknowledge her and then it looks like he asks Jill Biden to switch seats with him:

Jussie Smollett was convicted Thursday of staging a hate crime nearly three years after he claimed two Trump-loving bigots beat him up, tied a noose around his neck and doused him in bleach in a misbegotten bid to raise his public profile.

As the jurors read out the verdict, Smollett, 39, stood huddled with his attorneys and kept his eyes trained on the panelists, remaining stoic as a phalanx of family members, who watched the eight-day trial from the front row of the gallery, sat frozen. Read more here.