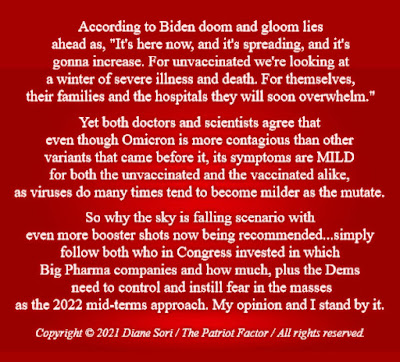 The arbiter of Senate rules found that Democrats’ plan to provide temporary protections for immigrants living in the U.S. illegally can’t be passed as a component of party lawmakers’ roughly $2 trillion education, healthcare and climate package.

The guidance provided by Senate parliamentarian Elizabeth MacDonough is set to force Democrats to remove the protections from the bill, the third time the party’s immigration proposals have been found to run afoul of the chamber’s rules. The current provisions would have shielded immigrants from deportation for five years and would have provided a five-year renewable work authorization, available to any immigrant who arrived in the country before 2011.

All of the measures Democrats hope to advance in the wide-ranging $2 trillion package must comply with a series of rules associated with reconciliation, the process Democrats are using to advance the legislation and skirt a filibuster in the Senate.

Email ThisBlogThis!Share to TwitterShare to FacebookShare to Pinterest
Biden Tells Another Giant Lie About the Severity of Omicron
Katie Pavlich / Townhall Tipsheet

Speaking during a Wuhan coronavirus task force briefing Thursday evening, President Joe Biden claimed the latest variant of the disease is going to lead to overwhelmed hospitals, severe illness and death. "It's here now, and it's spreading, and it's gonna increase. For unvaccinated we're looking at a winter of severe illness and death for unvaccinated. For themselves, their families and the hospitals they will soon overwhelm," Biden said, pushing booster shots.

But according to what doctors and scientists have seen so far, Omicron is more contagious than other variants but symptoms are mild. This is the case even for the unvaccinated, although a number of cases are occurring among the vaccinated.

"After four weeks, this is now our fourth week, there's no reason you can't trust us when we say it's mild disease," South African Doctor Angelique Coetzee, who announced the new variant to the world, said in a recent interview. "There's no need to hospitalize any of these mild cases. There's really no need. In these patients, recover within about five days. Whether you are a child or 80-years of age. Read more and see videos here.