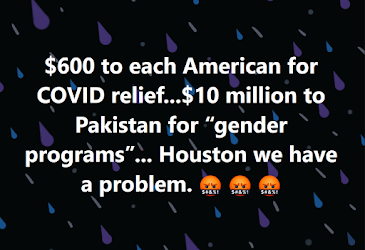 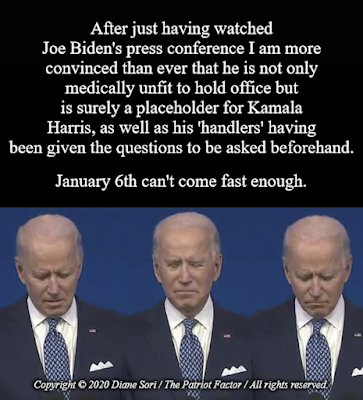 How the GOP Plans to Challenge the Election Results

President Donald Trump on Monday met with a handful of Republican members of Congress about how to move forward with challenging the results of the 2020 presidential election.

White House Chief of Staff Mark Meadows tweeted after the meeting saying the group is "preparing to fight back against mounting evidence of voter fraud."

According to POLITICO's Jake Sherman, multiple Republicans from the House were spotted at the White House.

It's no surprise that Gaetz, one of President Trump's closest allies in Congress, was in attendance. He told Turning Point USA's Student Action Summit that he planned to contest the election results.

"Our friends in the media will breathlessly exclaim that we are attacking democracy. That's nonsense," he told the crowd. "Democracy is left undefended, if we accept the result of a stolen election without fighting with every bit of vigor we can muster." Read entire article, see tweets and video here: https://townhall.com/tipsheet/bethbaumann/2020/12/21/the-gop-has-a-plan-to-challenge-the-presidential-election-results-n2581954

The redaction should have been vigorously contested.

This is an act of war and the D-bags are taking no prisoners. Neither should we.

The analyst who led the forensic audit of Dominion Voting Systems in Michigan said on Friday the information state officials pushed to redact shows that the outcomes of races were changed.

“The original report had log evidence that we published in the report to show exactly what we did and exactly the findings. Now, those did ultimately get redacted. And so now, the complaint is ‘well, but there’s no real proof and Dominion says ‘no, these things can’t be done,’” Russell Ramsland Jr. said during a virtual appearance on Newsmax’s “Greg Kelly Reports.”

“But at that point, Dominion’s argument is no longer with us. Dominion’s argument is with their own user’s manual and their own logs, because the logs—had they been able to be published—show very clearly that the RCV [ranked-choice voting] algorithm was enacted. It shows very clearly that the error messages were massive. It was very clearly [sic] that races were flipped,” he added. Read entire article and see letter here: https://gellerreport.com/2020/12/redacted-information-in-dominion-audit-report-shows-races-were-flipped.html/