Leave it to the Washington Post to ignore the real story — Facebook’s massive smearing of legitimate perspectives as “hate speech” and wholesale blocking or removal of counter-jihad material — and to focus on Muslims, and specifically the Hamas-linked Council on American-Islamic Relations, as if they were the real victims of this censorship. In reality, […]

Posted by Diane Sori at 4:57 PM No comments:

Is this a two way street? Will Facebook show “related news” to left-wing news stories? You can be sure it won’t. As this article makes clear, Facebook’s “fact-checkers” are all leftist ideologues who consider facts that the left hates (such as news about jihad activity) to be “fake news.” This is just more of the large-scale program to shut down all voices that dissent from the hard-left line.

Facebook is rolling out a “related articles” section that will appear below popular stories and those that are deemed to be “fake news,” according to a report.

Shared articles that Facebook’s fact-checking partners deem to be fake news will now include links to the fact-check below the post.

“Appearing before someone reads, Related Articles will surface links to additional reporting on the same topic to provide different view points, and to truthiness reports from the fact checkers,” reported TechCrunch. “If users see drastically different angles when they compare a story to its Related Articles, they might deem it suspicious and skip it, be less likely to believe or share it, or could click through the Related Articles and make up their own mind.”

Email ThisBlogThis!Share to TwitterShare to FacebookShare to Pinterest
Fire his butt NOW!!! 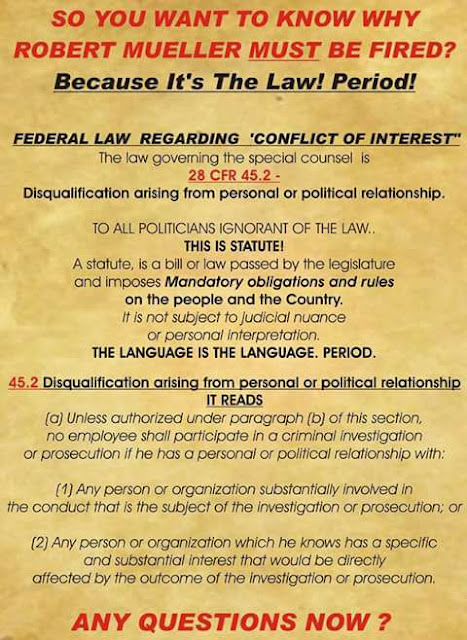 Posted by Diane Sori at 3:37 PM No comments: