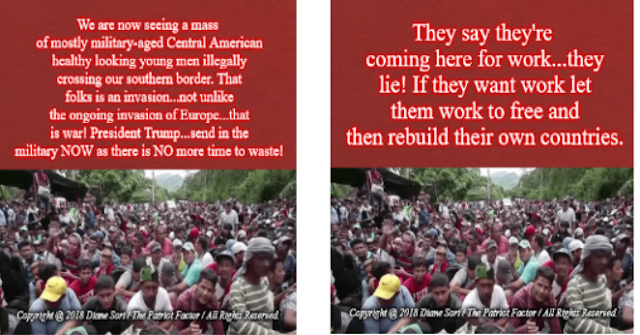 Fox News is out with a new national poll, and it contains a few morsels that each political party will enjoy.  In terms of toplines, Democrats hold a seven-point advantage on the generic Congressional ballot -- unchanged from the last survey in this series.  That number points to a blue tinted year, but not necessarily an overwhelming wave.  But cutting in the other direction is a clear uptick in the president's overall approval rating:

That (47/51) split (47/52 among likelies) isn't spectacular by any stretch, but it's a net gain of four points and it's pretty strong compared to Trump's typical baseline.  Also, if he's sitting in the mid-to-high 40's nationally, he's definitely above water in some of the red states that are playing host to critical Senate races this cycle.  Some analysts are wondering whether the Fox number is an outlier, but the last four entries in the RCP average have Trump at 45 percent or better, with his average ticking up to a hair over 44 percent.

Yesterday the White House tweeted: “In today’s Cabinet meeting, President @realDonaldTrump directed each member of his Cabinet to streamline their agency’s budget by 5 percent this fiscal year.” In a similar vein, Donald Trump finds outrageous the amounts of money the American government spends for defense while other countries, our supposed allies, persist in not […]
Read in browser Â»

Posted by Diane Sori at 8:01 AM No comments: