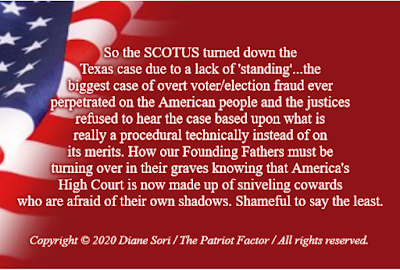 The Supreme Court decided on Friday not to hear a Texas lawsuit challenging election changes made in a number of battleground states. Justice Clarence Thomas joined a separate statement written by Justice Samuel Alito.

The court found Texas lacked Article III standing to file suit against other states regarding how those states conduct their elections.

"Texas has not demonstrated a judicially cognizable interest in the manner in which another State conducts its elections," the court ruled. "All other pending motions are dismissed as moot."

In a separate statement, Justice Alito, joined by Justice Thomas, argued the court was obligated to hear the Texas challenge. 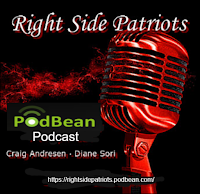