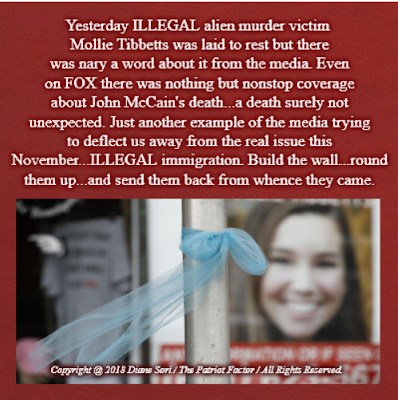 It’s a good week for the Democrats. That’s what fellow Democrats, anti-Trump stooges, and members of the media think about this whirlwind week of news. Michael Cohen has a plea dealover alleged campaign finance violations, along with bank and tax fraud charges. Paul Manafort, Trump’s short-lived campaign chief, was found guilty on eight counts of bank and tax fraud chargesas well.

For Manafort, these allegations predated the 2016 campaign. For Cohen, the alleged payments for these reported affairs, while slimy, is not necessarily illegal. For the Left, the crosshairs are zeroing in on President Trump, except that they’re not. Outside of the cancerous Acela Corridor, no one cares.

They know Trump is no altar boy. They knew he wasn’t the most conservative of Republicans. He was, however, not a politician and someone who was willing to take a baseball bat to the Capitol Dome. For months, the president’s approval rating has remained stable, despite the liberal media’s incessant and absurd attempts to cast this man as the anti-Christ. In the meantime, worker pay has reached its highest point in 10 years; three million jobs have been created, and second quarter economic growth has hit four percent. Unemployment is at an 18-year low. The economy is booming, but the elite news media ignores this...

Read entire article and see video here: https://townhall.com/tipsheet/mattvespa/2018/08/26/sorry-democrats-you-found-fools-gold-after-cohenmanafort-news-trump-approval-rating-is-stablelike-a-wall-n2513205?utm_source=thdaily&utm_medium=email&utm_campaign=nl&newsletterad=&profileid=
Posted by Diane Sori at 7:51 AM No comments:

“Frank Fisher, an FBI spokesman in Albuquerque, said the agency cannot confirm or deny whether a person is listed in a terrorist screening database. He declined comment on the officer’s claim that local authorities were unable to intervene because of a federal investigation. ‘It would be inappropriate for us to comment at this time,’ he […]
Read in browser »

This is the absolute corruption of an autocracy — a criminal witch hunt of our duly elected president, while traitors and seditionists guilty of the worst crimes against the state go free.

A majority of emails found on Anthony Weiner’s laptop were never examined, contradicting testimony from Comey


New evidence suggests that former FBI Director James Comey was incorrect when he told Congress that the bureau had “reviewed all of the communications” from top Clinton aide Huma Abedin on her disgraced husband, Anthony Weiner’s laptop. The communications had been discovered just days before the pivotal 2016 presidential election and forced the FBI to reopen their investigation into the Clinton email scandal.

At the time, many wondered how investigators managed over the course of one week to read the “hundreds of thousands” of emails residing on the machine, which had been a focus of a sex-crimes investigation of Weiner, a former Congressman. 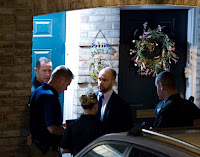