Facts Instead of Politically Agendized and Media Generated Lies

Posted by Diane Sori at 9:14 AM No comments:

"The biggest defeat in our nation's history!" bellowed Air Force Chief of Staff General Curtis LeMay while whacking his fist on his desk upon learning the details of the deal President Kennedy cut with Khrushchev regarding the missiles.

'Aaw come on, Humberto!' Some amigos retort.  'Gen. LeMay was a serious war-monger and NUTCASE!—the model for Gen. Ripper in Dr Strangelove!  Are you saying we shoulda started a worldwide nuclear war with tens of millions incinerated to liberate a two-bit Caribbean island of barely 7 million people?!'

Nothing of the sort. In fact, the choice at the time was never between nuclear war and surrendering Cuba along with U.S. national security. This was amply recognized by some of LeMay’s fellow Joint Chiefs of Staff, by a diverse array of Republican Party leaders of the time, and even by a few cold-warrior Democrats—though you’d never guess it from the 60 year Democrat-Media-Hollywood juggernaut of pro-Kennedy propaganda. 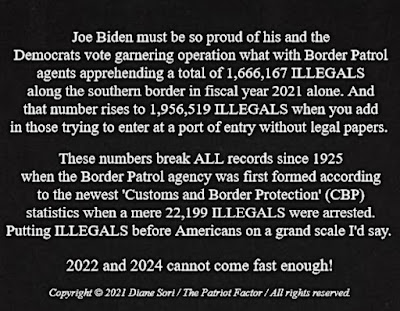