Wishing all my Patriot Factor blog followers of the Christian faith a very Merry Christmas. 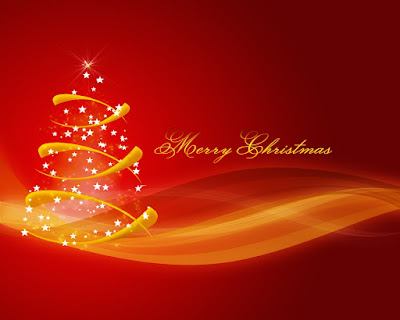 Posted by Diane Sori at 1:05 PM No comments: 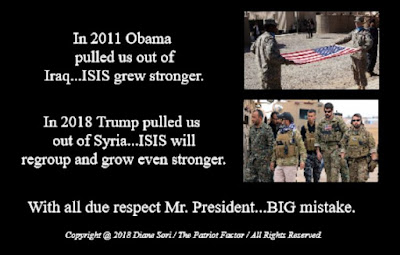 And what do the police do? Persecute innocent non-Muslims such as Paul Gait and his wife Elaine Kirk, who were detained for 36 hours without charge over the Gatwick Airport chaos — before admitting “there may never have been a drone attack.” As the real culprit remains at large four days after the attacks, police have been criticized for their “appalling investigation.”

Al Qaeda, ISIS, Hamas, Hezballah, al Shabaab, Boko Hara, CAIR, ISNA — it’s all of a piece. It’s all the same thing: war in the cause of Islam.

Read entire article here: https://gellerreport.com/2018/12/al-qaeda-new-attacks.html/
Posted by Diane Sori at 8:37 AM No comments: