Today, Tuesday, December 8th, from 7 to 9pm EST,  RIGHT SIDE PATRIOTS Craig Andresen and Diane Sori discuss the latest on the voter/election fraud investigation; COVID vaccine updates and related issues; and other important news of the day. 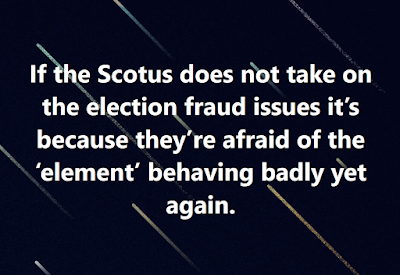 The vaccine is here. Operation Warp Speed is probably one of the greatest medical achievements in quite some time. It’s certainly a midnight hour domestic accomplishment that the Trump administration will receive next to no credit for, thanks to liberal media bias and Democratic Party gaslighting. But the facts and the timeline don’t lie; this is Trump’s win. We have two vaccines from Pfizer and Moderna that are ready to be used upon approval. Cortney will have more on when this vaccine will be readily available, but President Trump is expected to sign an executive order to prioritize access to Americans first before we ship this vaccine overseas (via Fox News):

President Trump is expected to sign an executive order Tuesday that will ensure all Americans have access to the coronavirus vaccine before the U.S. government begins aiding nations around the world, Fox News has learned.

Senior administration officials told Fox News Monday that the president will reemphasize to the American people that the “priority has been an America First approach,” during a vaccine summit at the White House Tuesday. 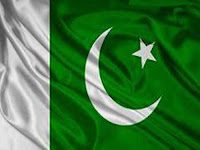 China, Iran and now Pakistan. The security breach flies in the face of election security officials who claim that the elections were the most secure in history. Instead it is an indication of an unauthorized intrusion into the back-end of the state government website’s system by a company allegedly linked to Pakistan’s Inter-Services Intelligence (ISI), spy/intel agency.

The United States and the Nevada government have been put on alert by an Anti-Voter Fraud group after a suspicious link was found between the state government website and a Lahore-based company allegedly linked to the Pakistani intelligence services.

According to an article by Kristina Wong titled ‘Anti-Voter Fraud Group Finds Suspicious Link Between Nevada State Website and Intelligence-Linked Pakistani Company’ published in Breitbart News on December 5, “The organization, True the Vote, alerted state and federal authorities after it requested a Nevada voter registration list through the Nevada secretary of state’s website, and received an email back with a downloadable voter file. That email arrived with an employee of Pakistani company Kavtech carbon copied.”

Posted by Diane Sori at 7:10 AM No comments: