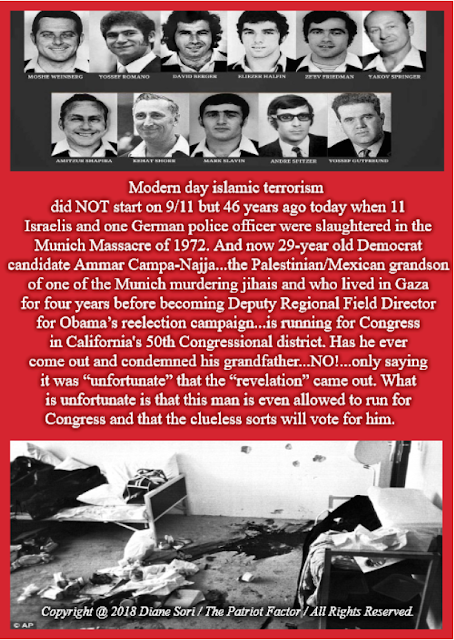 Sanders continued “This is a new low for the so-called “paper of record,” and it should issue an apology, just as it did after the election for its disastrous coverage of the Trump campaign. This is just another example of the liberal media’s concerted effort to discredit the President.”

The press secretary ended her statement calling for resignation saying “the individual behind this piece has chosen to deceive, rather than support, the duly elected President of the United States.  He is not putting country first, but putting himself and his ego ahead of the will of the American people.  This coward should do the right thing and resign.”

Kavanaugh protesters being paid to cause trouble

Probably it’s one of the stranger twists of the fundamental options of free enterprise:

If you have the agenda of lashing out against and trying to destroy a qualified Supreme Court nominee because he’s conservative and nominated by President Trump, but don’t want to get involved personally, it’s easy – just hire someone to do it.

So suggest multiple reports from those who have witnessed, amid the outlandish shrieking and screaming at the Senate hearing for nominee Brett Kavanaugh, payoffs.

Officials at Liberty Counsel reported Wednesday that its officials are working with Faith & Action to bring daily Facebook Live updates on the hearings to the public.

Will this get the lavish international establishment media coverage that the Marches themselves received? No? Now, why is that? “Hamas leader admits Marches of Return were staged to avert internal crisis,” by Elior Levy, Ynet News, September 4, 2018 (thanks to Blazing Cat Fur): Gaza’s Hamas leader Yahya Sinwar openly admitted on Tuesday that the […]
Read in browser »

Media coverage of this is non-existent
.

Jihadist threats from homegrown terrorists rose for the third consecutive month, with at least six people arrested or convicted in August of attempting to launch attacks on behalf of the Islamic State and other terror networks, according to a new congressional report.

The increase in jihadist incidents from July brings to 159 the total number of cases related to homegrown terrorism across 30 states since 2013, the House Homeland Security Committee found in its monthly report on terrorism in the United States.

“Cases of homegrown Islamist extremism in the U.S. continue to be an issue of concern,” according to the committee report, which tracked the first uptick in this type of activity in June following five months of stagnation.