The Evolving Expenditures of U.S. Households

We've been exploring data found in the U.S. Bureau of Labor Statistics and U.S. Census Bureau's Consumer Expenditure Survey, which has provided a window into the annual consumer expenditures of American households (or rather, "consumer units") since 1984.
Today, we thought it was time to take a look at how the major categories of that spending has evolved over the thirty years for which we have data.

Our first chart shows the average annual amounts that American households spend on things like housing, transportation, food and alcoholic beverages, life insurance and pension savings (IRAs, 401(k), Social Security), health care, apparel and other consumer products and services, entertainment (including reading), education and also how much they donate to charitable organizations.

Bowe Bergdahl Charged With Desertion and Misbehavior Before the Enemy

By HELENE COOPER and RICHARD A. OPPEL Jr. 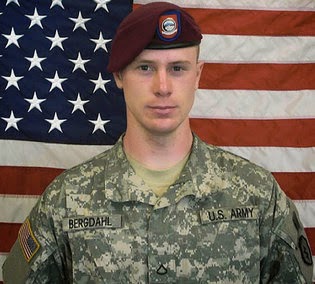 WASHINGTON — In the five years he was held captive by the Haqqani insurgent network, Sgt. Bowe Bergdahl recalls that he tried to escape 12 times. The first time was just a few hours after he was captured in Afghanistan in 2009.

He was quickly recaptured and beaten. But another attempt, a year later, lasted close to nine days.

“Without food and only putrid water to drink, my body failed on top of a short mountain close to evening,” Sergeant Bergdahl wrote in a page-and-a-half, single-spaced narrative provided by his lawyer to The New York Times, the first public description of the sergeant’s captivity in his own words.

“Some moments after I came to in the dying gray light of the evening, I was found by a large Taliban searching group,” he wrote. They hit him, tried to tear out his beard and hair, and returned him to his captors.

On Wednesday, the Army announced that it was charging Sergeant Bergdahl with misbehavior before the enemy and desertion, raising the possibility that he could be imprisoned again, this time for life.

In announcing the charges against Sergeant Bergdahl, the military reignited the political firestorm that took place last summer after the sergeant was released in a swap for five Taliban detainees at Guantánamo Bay, Cuba.

For President Obama, it reopens the contentious political question of whether the United States should have agreed to the exchange. Administration officials have steadfastly maintained that even if Sergeant Berdahl did voluntarily walk off his remote base in Afghanistan, it was the duty of the United States to take all appropriate steps to free him.
Read more »
Posted by Diane Sori at 11:28 AM No comments:

Obama is sick, sick with Jew hatred – unbalanced, unhinged, a danger to this country, our allies, the world. Israel’s nuclear program, whatever it may be, is purely existential insurance. If they have a nuclear weapon, they have had it for fifty years and have never used it despite the decades long Muslim wars against the Jews.

Obama is hellbent on providing a nuclear weapons program to Iran. To what end? Why? What will they do with their nukes ov er the next 50 years. And why would Obama target the Jewish state and undermine their security at such a time?

He is irrational and evil.

Israel has shared its secrets with the US for decades. They never imagined a jihadist in the White House. I documented and warned of it all...

Email ThisBlogThis!Share to TwitterShare to FacebookShare to Pinterest
BREAKING NEWS EXCLUSIVE for RIGHT SIDE PATRIOTS Craig Andresen and Diane Sori

"I rely on God"...the last words spoken by Germanwings co-pilot Andreas Lubitz before he slammed flight 4U9525 into the French Alps. These are the same words Gammel al-Batouti yelled right before EgyptianAir Flight990 was crashed off Nantucket Island in 1999, and the media has yet to divulge this all-important fact.

And they and Obama still say this was NOT an act of terrorism but an act of simple suicide...yeah right...as suicide is a solo act NOT an act where one takes 150 innocent people with them.

Tomorrow Craig and Diane will have a full investigative piece up on their respective blogs,facebook,  and all over the internet with findings the media still will NOT report. 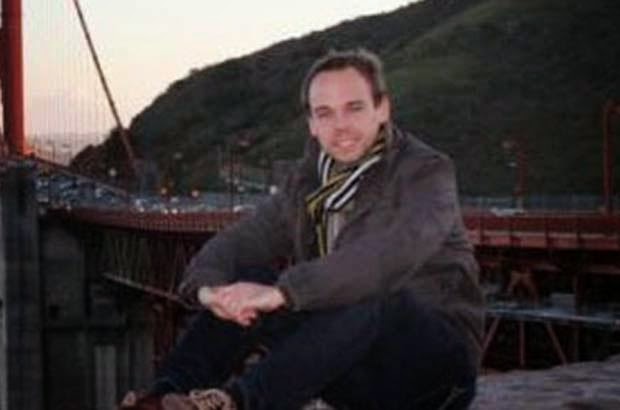