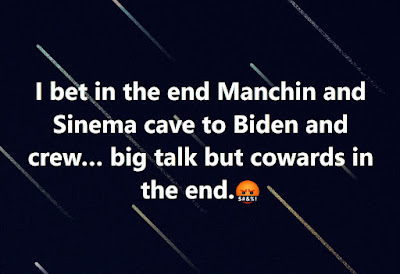 New Jersey Assemblyman Jamel Holley (D), is calling on the legislature to remove Gov. Phil Murphy’s emergency powers after Project Veritas exposed what the Democrat plans to impose on the state if he wins reelection next week.

According to a senior adviser, Murphy will enact vaccine mandates similar to California’s if he wins, but couldn’t do it before the election over concerns about losing independent and undecided voters. A manager at NJ Forward 2021, which is funded by the New Jersey Democratic State Committee, also agreed that after the election’s over it will be “guns blazing” and he’ll do the mandates.

To Holley, this is unacceptable and reveals the mandate is not about health or science, but politics.

“It has come to my attention that Governor Murphy will impose #Covid_19 vaccine mandates statewide if he is re-elected,” the Democrat tweeted. “Public health is not a political issue. Medical decisions are a choice and should be treated as such for every individual. Not election timing.” See tweets and videos here.