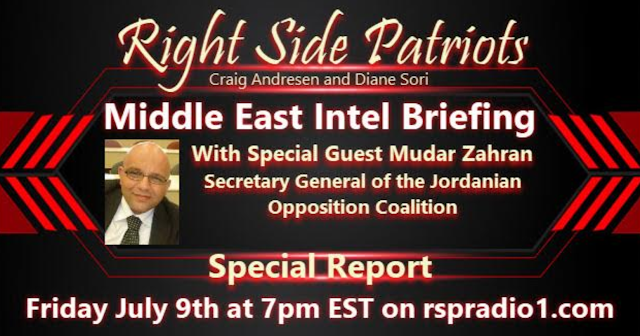 Fauci Demands Vaccine Hesitant 'Get Over This Political Statement'

Dr. Anthony Fauci vented his frustration with unvaccinated Americans on Wednesday during a segment with MSNBC’s Chris Hayes, in which he called on those who have not been vaccinated to “get over this political statement.”

“It’s easy to get, it’s free and it’s readily available so you’ve got to ask, what is the problem? Get over it,” Fauci demanded. “Get over this political statement and try to save the lives of yourself and your family.”

An Army veteran who appears to be eyeing a Senate run in Nevada is taking aim at Twitter for flagging his Fourth of July tweet for "potentially sensitive content."

Retired Army Captain Sam Brown, a Purple Heart recipient and a potential GOP challenger to Sen. Catherine Cortez Masto, D-Nev., commemorated Independence Day by sharing a photo of himself offering a salute in uniform with the text "Freedom isn't free."

Brown shared a screenshot of the photo and put the tech giant on blast.