Our Candidates Need to Remember This...

"Freedom of religion is vastly different than ruling by religion."
- Diane Sori
Posted by Diane Sori at 2:15 PM 2 comments:

2) “Consider, for example, that in 1958 a mere 4 percent of Americans approved of interracial marriage. By 2013, that number had grown to 87 percent. In 2012 these once-taboo unions hit an all-time high.

Ku Klux Klan membership has shrunk drastically from millions a century ago to fewer than 5,000 today. The Black Panthers are essentially extinct. While plenty of other hate groups have attempted to fill the void, they have always operated on the margins of society. Black politicians are now common—President Obama’s percentage of the white vote was almost perfectly in line with that received by other recent Democrats, all of whom were white.

Granted, these statistics offer but a snapshot of American society, but the more one looks, the more a trend emerges. America is a lot of things; racist isn’t one of them.”  -- Greg Jones

It is inconceivable that any Western leader would favorably cite Hitler in any context, but in Turkey, citing Hitler doesn’t bring instant opprobrium. Mein Kampf became a bestseller when it was published there in 2005, and Hitler remains popular. Also, a former classmate says Erdogan used to carry a copy around when he was a […] 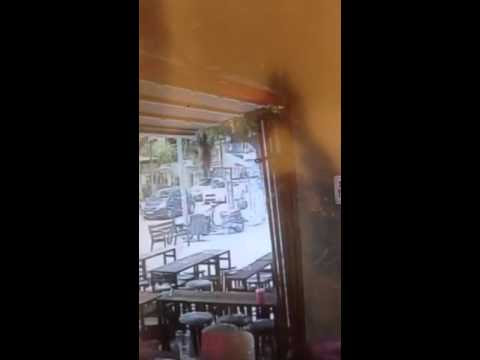 It is shocking what the world lets these savages get away with. They demand respect and submission to their vicious ideology, while their seething hatred and violence towards the Jews is accepted and sanctioned.

Two people have died and and at least five have been injured after a gunman opened fire at a bar in central Tel Aviv, Israeli police say.

The incident took place in a bar on Dizengoff Street.

It was not immediately clear what motivated the shooting, which follows a wave of Palestinian attacks against Israelis over the past few months.

Email ThisBlogThis!Share to TwitterShare to FacebookShare to Pinterest
Conservatives Brace for 'War' Over Obama Gun Order
By: Cathy Burke / NEWSMAX 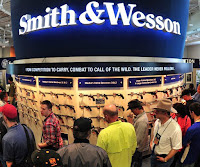 Joe Walsh @WalshFreedom
On Monday, Obama, on his own, to go after guns.

President Barack Obama will meet Monday with Attorney General Loretta Lynch to discuss options for tougher gun restrictions and is expected to announce in the coming days a new executive action with...
View on web