To Honor Those Who Gave Their All 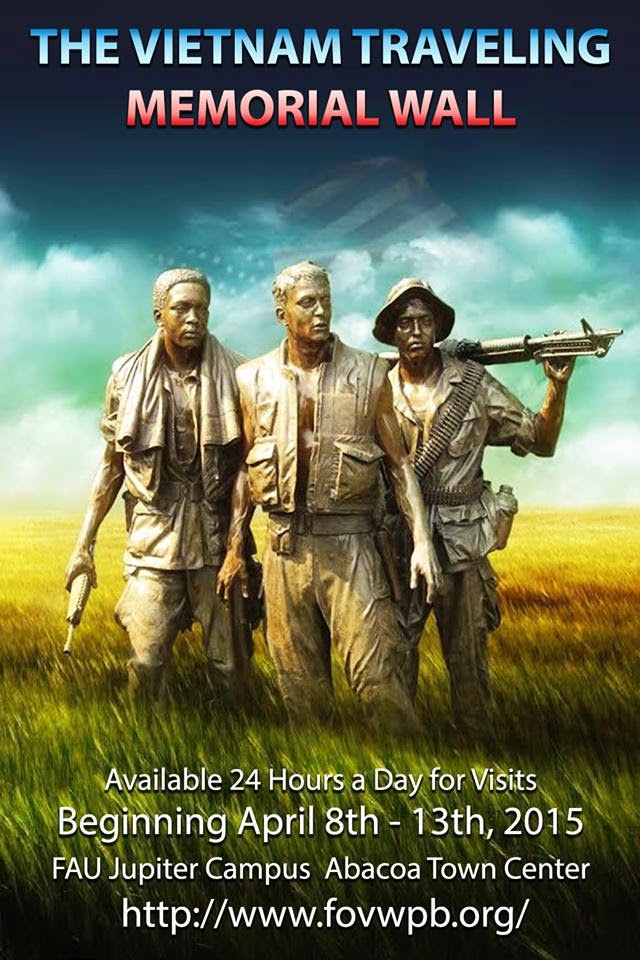 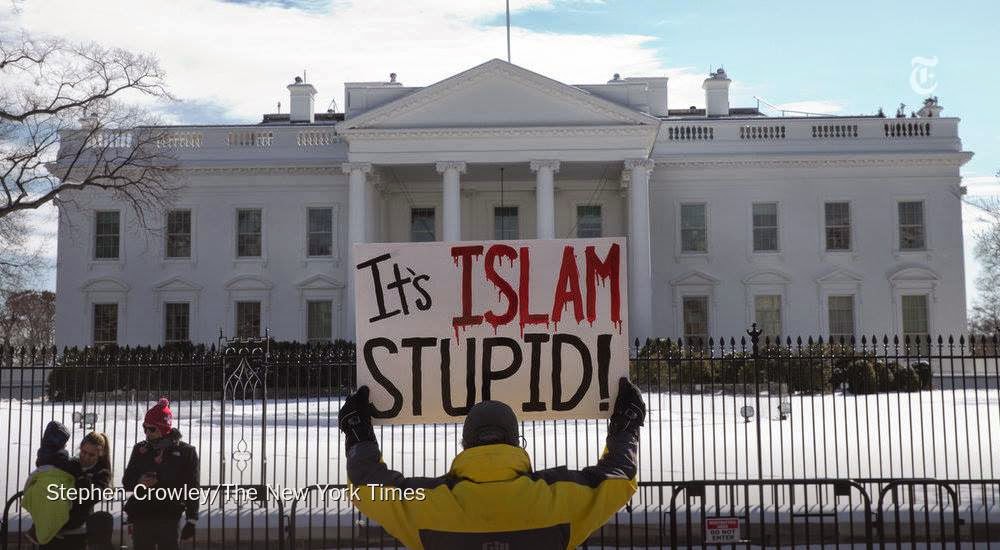 The Department of Justice argued in papers filed Monday, that the ability of the federal government to protect national security would be "irreparably harmed" if a federal judge did not lift his injunction blocking implementation of President Obama's executive amnesty program.

"A stay pending appeal is necessary to ensure that the [Department of Homeland Security] is able to most effectively protect national security, public safety, and the integrity of the border," the motion reads. "Absent a stay, DHS will sustain irreparable harm," the motion continues, "harm that would not be cured, even if Defendants ultimately prevail on that appeal.

The papers seeking a stay of United States District Court Judge Andrew Hanen's injunction against Obama's Deferred Action for Parental Accountability program were filed with Hanen who, experts say, is unlikely to issue a stay of his own injunction. But Hanen's decision not to stay his own injunction could then be appealed to the 5th Circuit.

Earnest did not explain why or when exactly the 11 million illegal immigrants currently living in the United States suddenly became so much of a national security threat that the Department of Homeland Security had to give them all background checks.

Earnest also did not explain how giving background checks only to those who qualify for Obama's amnesty would somehow protect Americans from all the illegal immigrants that won't come out of the shadows since they know they would fail a background check.

Earnest also did not mention that, according to the Congressional Budget Office, those who would benefit from Obama's amnesty would consume billions more in government services than they pay in federal taxes.

Earnest did say that the DOJ also filed a parallel motion with the 5th Circuit Court to appeal Hanen's underlying injunction.

More of Ukraine is Ready to Fall

India-China: China said on Friday it had lodged an official protest against Indian Prime Minister Narendra Modi's visit to a border region claimed by both countries. Modi visited Arunachal Pradesh State on Friday, 20 February, to inaugurate the opening of a train line and power station. He did not mention China, but pledged billions of dollars of investment to develop infrastructure in the region.

The Chinese foreign ministry spokesman denounced Prime Minister Modi's visit to Arunachal Pradesh for the Statehood Day celebrations on the 20th. Spokesman Hua Chunying said China never recognized India's state of "Arunachal Pradesh.". He said the Chinese side is opposed to Indian leaders' activities in the disputed area, and has lodged solemn representations with the Indian side. Hua also said, "What the Indian side has done runs counter to the efforts by the two sides to properly resolve disputes."

Comment: Arunachal Pradesh is one of several border states where India is building infrastructure to support an increased permanent military presence with excess capacity to accommodate reinforcements, if needed. The Chinese protest is pro forma.

India and China engage in proper diplomatic relations that preserve stability, but surrender no claims to territory or hegemony. The Chinese do not recognize the colonial era McMahon Line as the boundary between the Chinese region of "south Tibet" and the northern border of India's state of Arunachal Pradesh. India and China have multiple border disputes of this type, unfinished business from British colonial times.

Cordial diplomatic relations between China and India are a veneer that thinly covers the extent of latent hostility between the two ancient empires. Leaders in both countries expect that there will be a grudge match between China and India for the Chinese invasion of India in 1962. That event is almost a cultural memory that forms the backdrop for all Indian dealings with China, plus China's military support for Pakistan for more than half a century.

Many people invoke the destruction of churches by the Islamic State as evidence that it is not Islamic, as the Qur’an appears to forbid such activity: “Permission [to fight] has been given to those who are being fought, because they were wronged. And indeed, Allah is competent to give them victory. [They are] those who […]

Dylan Baddour @DylanBaddour · Feb 20
Me and @CAIRHouston get the honor of a mention by @PamelaGeller in Breitbart news!

UJA Federation president is backing an organization to get Arabs out to vote in Israel – a campaign the State Department is paying for. Election jihad.

Last week I published the report that UJA-NY President, Alisa Doctoroff, a donor to a radical left-wing anti-Israel Organization. The organization, the New Israel Fund, “funded an organization which petitioned Israel’s Supreme Court on behalf of the terrorists who murdered five Israelis in a brutal massacre during...

American fighters, including former soldiers, are joining forces behind the scenes with the Kurdish peshmerga in the battle against the Islamic State, saying they want to destroy ISIS and its caliphate before the militants' threat spreads further.

Three such fighters, who asked that their identities be kept private over worries that their families back home could become targeted, told The Daily Beast in an interview at a peshmerga base near the Iraqi city of Kirkuk that fighting ISIS is tough, but they wanted to join in the battle.

One of the men, "Jeremy," 28, of Mississippi, fought with U.S. forces in Afghanistan and Iraq and has been with the peshmerga for six months. Another, "Leo," 38, is from Texas and has worked for private military contractors in Iraq and Afghanistan, and the third, "Mel," 41, from Colorado, claimed he served with the army of an unnamed European country. Mel and Leo have been with the guerrilla army for two months.

All three said they are not drawing a salary for their services.

Jeremy told The Daily Beast that ISIS is more of an invasion force, so the warfare is different from that which he experienced with U.S. occupation forces.

"ISIS are tough, real tough,” he said. "It’s very different fighting a group that’s trying to take over."
Read more »
Posted by Diane Sori at 9:55 AM No comments: