There is Now No Doubt Now: The Media Are Biased, and Obama Doesn't Care About Black People

If you had any doubt about it, there should be no doubt in your mind now.
The Mainstream media is biased. The Big Three, like a soft and fluffy version of the Soviet Pravda, have propped up their little Barack Obama and his shrewish successor Hillary “Hexes, Lies, and Emails on Tape” Clinton.
The latest, most vicious example of this distortion? President Obama’s tepid, non-existence response to the floods sweeping Louisiana. 31 inches of rain fell in 15 hours, and that was a tally from one week ago!
No, this is not a hurricane, nor is it climate change (sit down, Bill Nye the Humanist Guy). This is Mother Nature running her ragged course.
Are these floods really that bad, though?
CNN, the Clinton News Network, could not spin the downward spiral of this disaster, “Louisiana flood: Worst US disaster since Hurricane Sandy, Red Cross says”:
“Thousands of people in Louisiana have lost everything they own and need our help now.”
Devastation.
13 people have died, and 7,000 more have fled to shelters.
No Obama until – Tuesday.
Read more »
Posted by Diane Sori at 9:51 AM 3 comments:

“The threat to U.S. national security interests and our allies should be setting off alarm bells. The Obama administration has failed to prevent Russia and China from expanding in our Hemisphere, and now Iran is once again stepping up its efforts to gain a greater presence to carry out its nefarious activities.” And Obama is […]

Email ThisBlogThis!Share to TwitterShare to FacebookShare to Pinterest
Hillary’s Huma Abedin: “Jews are adept at working the American political system’ aided by ‘the memory of the Holocaust'"
Pamela Geller / Atlas Shrugs 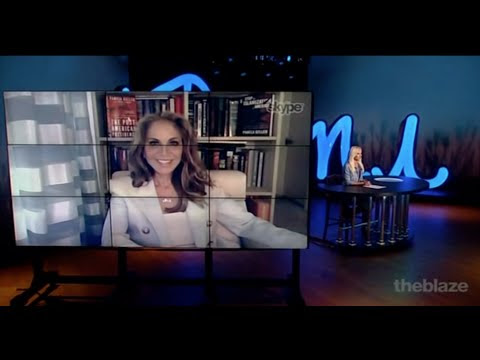 What a disgusting Muslima. But not surprising. Islamic Jew-hatred, it’s in the Quran.

The vile poison this “journal” was spewing under Huma Abedin’s tenure rivals ISIS and al Qaeda. And this operative has been closerthanthis with Hillary (for over a decade).

“My understanding is that her name was simply listed on the masthead in that period. She did not play a role in editing at the publication,” a Clinton spokesman told the New York Post this week.

The Clinton camp is saying her name was just there on the masthead but she didn’t work there but that’s absurd. She wasn’t so famous (especially back then) that her name lent any weight to the publication....