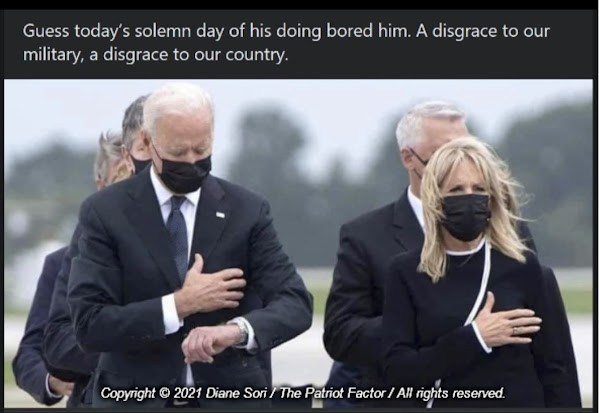 Hurricane Ida could create a “nightmare” scenario for national gas prices, according to a market analyst.

Ida made landfall on Sunday as a Category 4 hurricane near Port Fourchon, Louisiana, which helps to produce around 18 percent of the U.S. oil supply. Port Fourchon also has a role in 90% of the Gulf of Mexico’s deepwater oil production and is a base for more than 250 companies.

The devastation the hurricane is bringing will have a number of knock-on effects for markets in the next few weeks. Phil Flynn with the Price Futures Group told FOX Business that the storm was on track to hit over a dozen refineries with production capacity of more than 2 million barrels of oil.

“I expect the track of the storm could add anywhere from $.05 – $.10 a gallon,” Flynn said, noting that might be a best-case scenario. He predicted that flooding, power outages and possible extended periods of downtime will add to the cost of gasoline. Read more here.

Posted by Diane Sori at 6:37 AM No comments:

Email ThisBlogThis!Share to TwitterShare to FacebookShare to Pinterest
Biden slammed for appearing to look at his watch during ceremony for dead Marines
Biden was receiving the bodies of the 13 U.S. service members killed in Kabul
Tyler O’Neil | Fox News

Conservatives and veterans attacked President Biden for appearing to look at his watch during a ceremony for the 13 U.S. service members killed in an ISIS-K suicide bombing near the Kabul airport in Afghanistan last week.

Biden met with the families of the troops killed in the attack, and he also attended the “dignified transfer” of the fallen troops, a military ritual of receiving the remains of those killed in foreign combat, while at Dover Air Force Base.

During the event, Biden appeared to look down at his watch, sparking criticism from conservatives.

“It’s true. Joe Biden checked his watch during the dignified transfer of the servicemembers killing in Afghanistan at the airport. You can see him jerk his left hand to pull the watch out from under his sleeve, then look down at it,” Nicholas Fondacaro, a news analyst for the Media Research Center, tweeted with a video. Read more and see video here.

Posted by Diane Sori at 6:22 AM No comments: