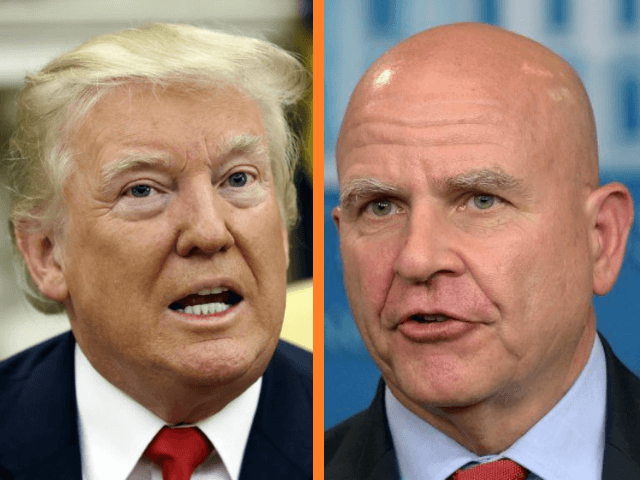 NEW YORK — On the sixteenth anniversary of the September 11, 2001, Islamic terrorist attacks, President Donald Trump did not once mention the terms “radical Islam” or “Islamic terrorism” during a commemoration ceremony at the Pentagon.

Instead of naming the enemy, Trump seemingly went out of his way to use other descriptors in his speech, including “terrorists who attacked us,” “barbaric forces of evil and destruction,” “horrible, horrible enemies,” “enemies of all civilized people,” and “enemies like we’ve never seen before.”

Similarly, Pence, speaking at the Flight 93 National Memorial in Shanksville, Pennsylvania, referred to the scourge as “evil terrorists” and “global terrorism.” Pence did mention “the barbarians known as ISIS,” calling the global jihadist group by its acronym instead of the Islamic State.

Mattis, addressing the same Pentagon memorial as Trump, outwardly minimized the Islamic motivations of the terrorists by calling them “maniacs disguised in false religious garb.” He referred to “attackers perpetrating murder” on that fateful day, not even using the words “terrorist” or “terrorism.”

President Trump has repeatedly called for bringing the corporate tax rate down from its current 35 percent to 15 percent, but on Tuesday, Treasury Secretary Steve Mnuchin acknowledged that may not be possible.

“I don’t know if we’ll be able to achieve that, given the budget issues, but we’re going to get this down to a very competitive level,” he said at an event hosted by CNBC.

Mnuchin did not give an exact number but rather emphasized that getting tax reform done is much more important.

“What the exact number is less important,” he said, adding, “what's more important is making sure we have a competitive system."

House Speaker Paul Ryan made similar remarks last week when discussing tax reform and said “the numbers are hard” to achieve a 15 percent rate. Instead, Ryan said a number in the low-to-mid 20s is more realistic.


Republicans across the board want to lower the corporate rate, which is currently 35 percent, as part of tax reform. But if Republicans want to pass a tax bill through reconciliation to prevent a Democratic filibuster, the legislation can't add to the deficit outside the budget window.

Email ThisBlogThis!Share to TwitterShare to FacebookShare to Pinterest
Watch it now: AFDI’s shocking new movie, Can’t We Talk About This? The Islamic Jihad Against Free Speech

Posted by Diane Sori at 2:56 PM No comments:

Elta North America, which is a subsidiary of Israel Aerospace Industries, was just named as one of four companies to win contracts to build prototypes of smart systems that will be ultimately used in America’s border wall with Mexico.

Now, these four companies will face off in a competition to see which comes up with the best model.

Ynet News has the story:

An Israel Aerospace Industries (IAI) subsidiary is on the shortlist to construct the new border wall between the United States and Mexico, an enormous project and long-touted campaign promise by President Donald Trump.

Elta North America, the aforementioned IAI subsidiary, was announced Saturday as one of only four companies to construct a prototype for a “smart border” wall, after winning a US Customs tender. More than 200 companies from around the world presented bids for the tender.

Each one of the quartet of companies will receive funding of $300,000-$500,000 to finance the production of said prototype in the coming fall.