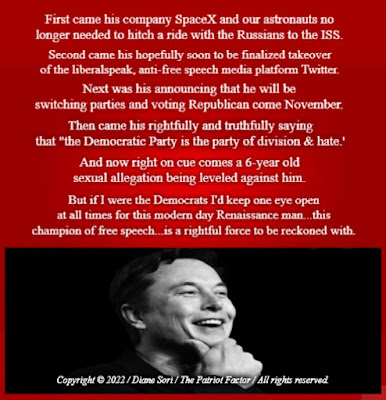 Joe Biden is becoming engulfed in a national energy crisis, and he decided to kill virtually all oil and gas leases in Alaska. He already got the ball rolling on this fiasco when he decided to nix the Keystone Pipeline. It was a bad policy, but one he was forced to make because the environmental Left would have had a coronary. It’s not hard to see gas prices soaring to a national average of $5/gallon by the dog days of summer. This is Joe Biden’s crisis. It’s his fault, and it’s sadistic. These people thought they could ride in and do what they want. You can’t with a 50-50 Senate and a four-seat House majority. So, they’d rather torch our wallets with these policies; it’s intentional. Could it also be a backdoor enaction of the Green New Deal? At least on a partial basis especially with the oil and gas leases?
Sen. Joe Manchin (D-WV) caught Biden’s Secretary of Interior Deb Haaland dead to rights on the agenda to kill everything regarding oil and gas exploration. It occurred during a budget hearing. Manchin whipped out the Department of Interior’s own documents highlighting their intention to kill the whole...Read more and see tweets and videos here.
Posted by Diane Sori at 8:32 AM No comments:

Email ThisBlogThis!Share to TwitterShare to FacebookShare to Pinterest
Attacks Against Musk Heat Up. Here's How He Responded to the Latest Accusation.
Leah Barkoukis / Townhall Tipsheet

Ever since Elon Musk bought Twitter, vowing to bring free speech back to the platform, the billionaire has warned that attacks against him will only increase. After a pathetic attempt at a hit piece by The New York Times over his childhood in South Africa, Business Insider is now running with a story about a sexual misconduct claim against Musk.

SpaceX, the aerospace firm founded by Elon Musk, the world's wealthiest man, paid a flight attendant $250,000 to settle a sexual misconduct claim against Musk in 2018, Insider has learned.

Email ThisBlogThis!Share to TwitterShare to FacebookShare to Pinterest
RIGHT SIDE PATRIOTS...LIVE!
Today, Friday, May 20th from 7 to 8:00pm EST, RIGHT SIDE PATRIOTS Craig Andresen and Diane Sori will discuss the latest happenings in Ukraine; six-year old sexual allegations leveled against Elon Musk; and this weeks Congressional UFO hearings. Hope you can tune in to RIGHT SIDE PATRIOTS on https://rspradio1.com. Click 'LISTEN LIVE' starting at 6:50 pm EST with show beginning at 7pm EST.